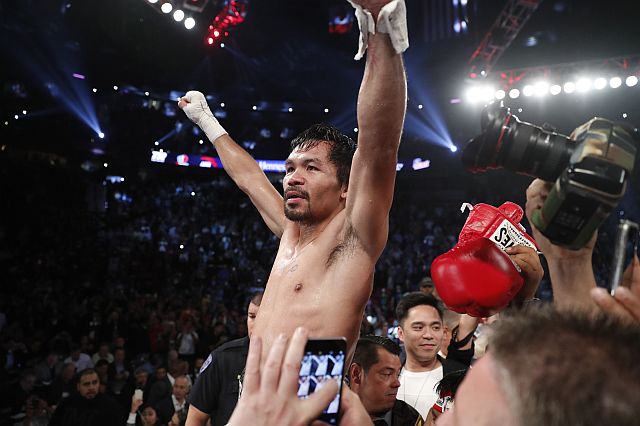 Read Next
Donaire loses title to American in undercard bout