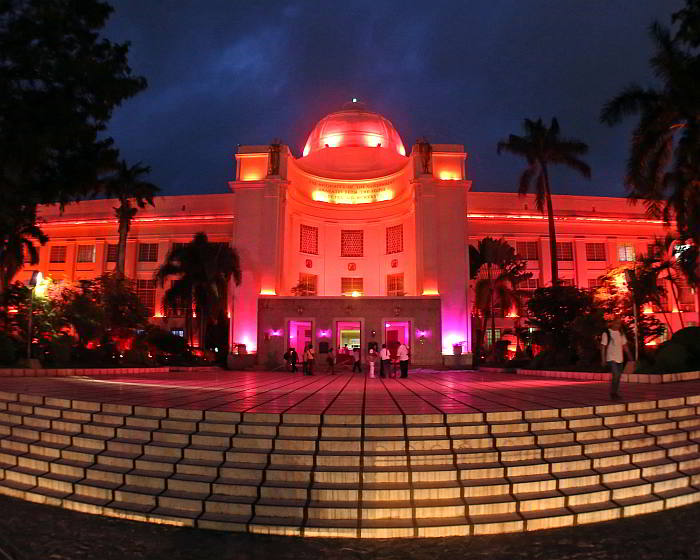 The Cebu provincial government surpassed its income target for 2016 after posting a revenue of P3.09 billion.

Provincial and district hospitals which reported an income of P240 million last year and the Cebu South Bus Terminal (CSBT) which posted an income of P69 million contributed greatly to the rise in provincial government revenue, said Guial.

For 2017, the provincial government targets a revenue of P3.1 billion and an IRA of P2.9 billion.

“We are positive to reach or even surpass the target for this year,” the provincial treasurer said.

This year, the province and the Cebu City government will formally sign the Memorandum of Agreement (MOA) and other documents for the 93-1 land swap deal.

The province eventually plans to develop 32.4 hectares of land, which comprise the 93-1 swap arrangement, into income-generating projects.

“The lot still needs to be developed in order for it to be an income-generating project,” Guial said.