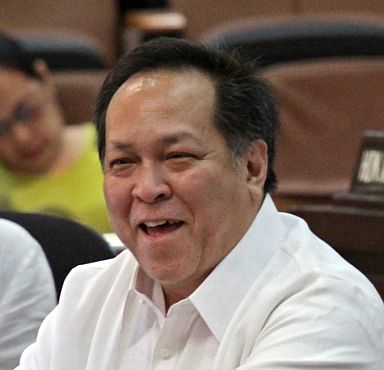 THE majority enjoyed by Cebu City councilors allied with Team Rama were threatened anew with rumors that some in their ranks are ready to bolt the party to join the Bando Osmeña-Pundok Kauswagan (BO-PK).

But Team Rama councilors refuted claims by BO-PK insiders by saying that their group is still intact.

“I heard the rumors, but they turned out to be untrue. I was assured by that person that such plan has been aborted,” Councilor James

said.
Cuenco, who refused to name the councilor who made the assurance, said he will remain with Team Rama. 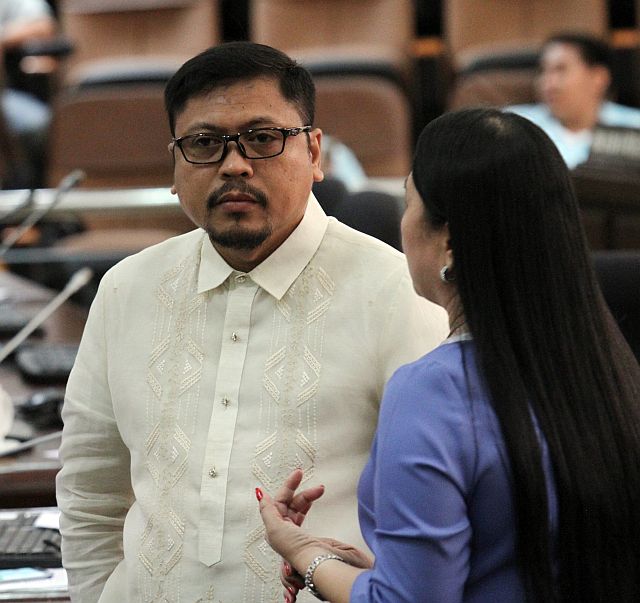 In yesterday’s press conference, Guardo said he will stay with Team Rama.

Guardo said he owes his position to Team Rama for helping him win in last year’s election as councilor.

Sought for comment, Alcover admitted there were friends who were sent by BO-PK to convince him to join the party.

But he said he’s with Team Rama and called the rumor a “Valentine’s Day joke.”

Alcover said he will continue to support programs which he thinks will benefit the city’s constituents regardless of political affiliations.

Cebu Daily News  tried several times yesterday to get Zafra’s comment on the rumor, but his personal cell phone number could not be reached.

Alcover said he also tried but was unable to contact Zafra.

Cebu City Vice Mayor Edgardo Labella, one of the founders of Team Rama, said he never heard of any councilor leaving the party.

But he said any attempts by BO-PK to sweet talk their allies into shifting allegiance is a political reality.

“If it is their intention or feeling that they should be with the other party, well, I respect their decision. We cannot decide for them,” he said.

Garganera said the BO-PK and Mayor Osmeña are relentless in courting their allies to get the majority number in order to approve the mayor’s plans for the city including the sale of another three hectares of the South Road Properties (SRP).

“What I heard is that BO-PK is moving heaven and earth to convince Team Rama councilors to switch sides. They want to be the majority in the council to advance their agenda,” he said.

Still, BO-PK members like Councilor Joy Young said there are three Team Rama councilors who want to transfer to their team, but there is still no decision yet. /USJ-R Intern Delyne Marl Saragena

Read Next
Summer calling: Boracay and her charms