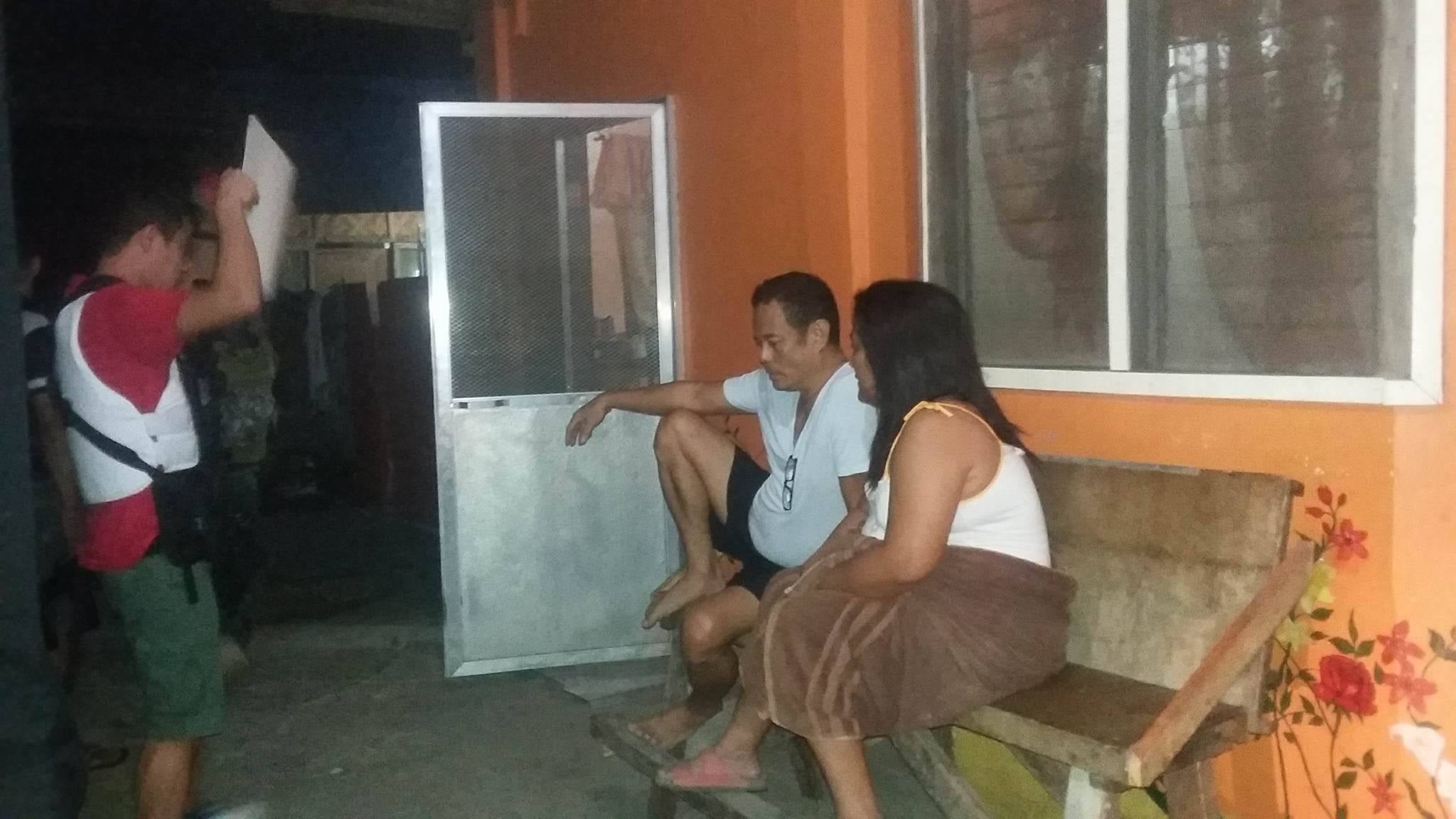 CEBU CITY—High-powered firearms were recovered during a raid conducted on the house of a couple who were both in Philippine National Police in Sibonga town, at least 56 km south of here, early Tuesday.

Police operatives swooped down the house of SPO1 Ethyl Suico and retired SPO1 Marflo Suico in Barangay Poblacion, Sibonga about 5:30 a.m. on suspicion that the couple owned several firearms.

Ethyl is assigned at the police station in Dalaguete.

Poblacion Barangay Councilor Matzu Natividad was present to witness during the raid.

The search  was still ongoing.