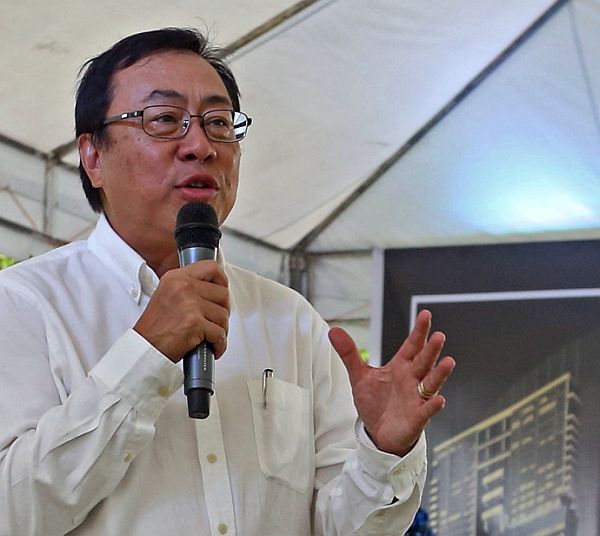 The Philippine real estate market remains bullish despite hurdles presently faced by the country, including issues on security in Mindanao, a local property developer pointed out.

“That is true for all developers. We are happy about how things are moving so far despite certain issues being faced by the country. These are things we hope will be resolved soon,” he told reporters during the groundbreaking ceremony for 38 Park Avenue at Cebu IT Park recently.

The project is an undertaking of El Camino Developers Cebu, Inc., a consortium of local companies which includes CLI, Gothong Southern Properties, Acrissor Development Corp., and RKD Property Holdings, Inc., which was launched in March this year.

In three months, 50 percent of the project’s 745 residential units have been sold already, signifying a strong appetite among real estate buyers.

“I guess there is really a need, especially when you talk about residential and how key cities in VisMin have already urbanized,” Soberano said when asked where the demand is coming from.

Phase one of the project involves a 38-storey residential building with 745 units as well as various amenities and facilities such as a swimming pool, fitness gym, and Garden Atrium, among others.

The project, which sits in 1.17-hectare site at the Cebu IT Park, targets the upper-middle market segment with unit prices starting at P3 million, as

previously reported by Cebu Daily News. The first phase is expected to be completed in 48 months.

Read Next
Report: Germany spied on White House, US officials