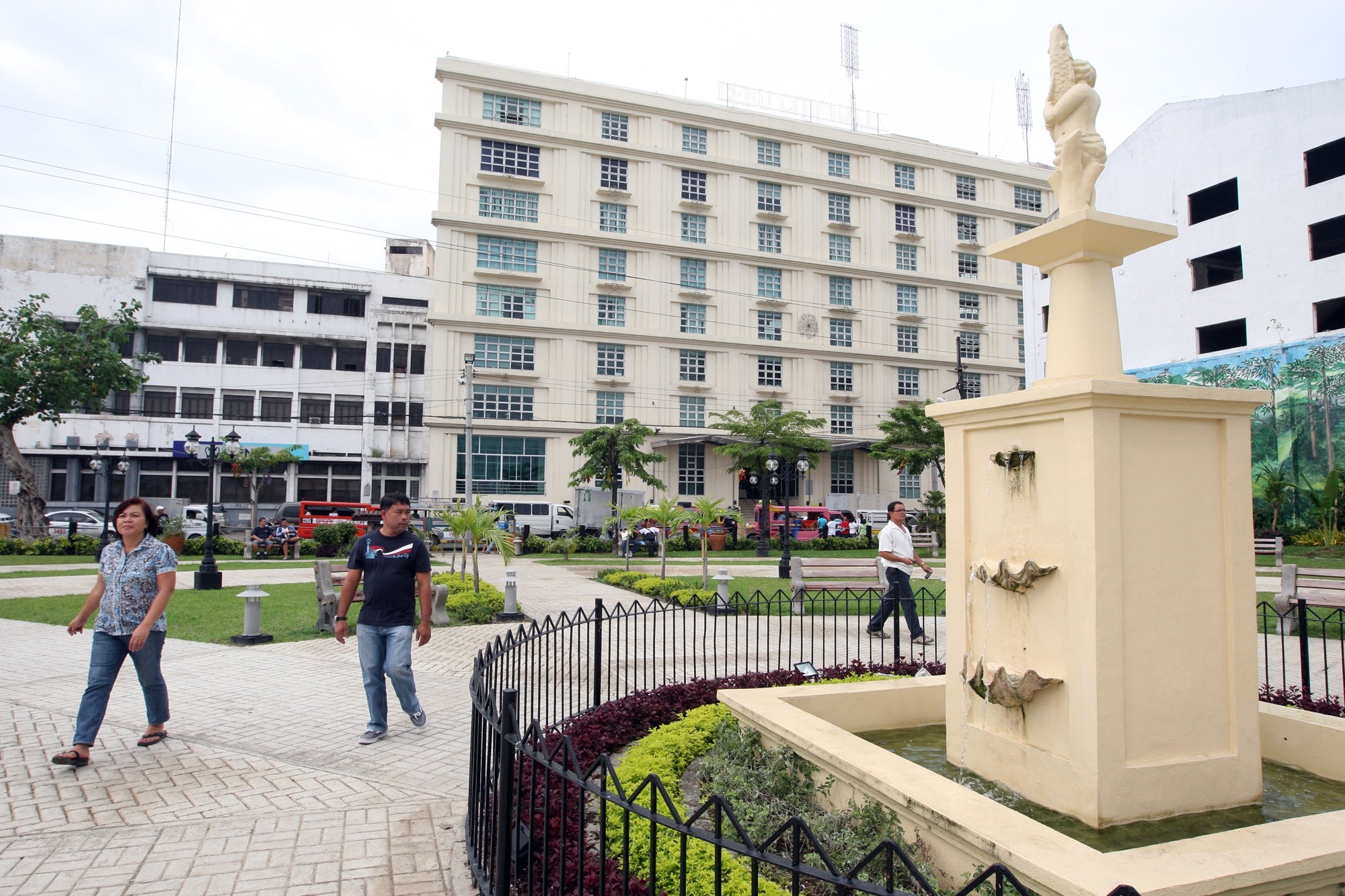 Contractors all over Cebu City were advised to inspect and check their ongoing projects and constructions following last Thursday’s earthquake.

The Office of the Building Official (OBO) in Cebu City gave the directive after tremors were felt when the 6.5 magnitude earthquake hit the province of Leyte at 4:03pm.

OBO chief, Engr. Josefa Ylanan said so far, their office has not received any reports of damage on infrastructure in the city.

“It was not that strong here in the city. There are no reports of damage. But we advise all contractors to check on their projects,” she said.

There were also no reported cracks in Cebu City Hall’s executive and legislative buildings, Ylanan said.

Other structures in the city, especially those that were initially damaged during the 7.2 magnitude earthquake in 2013, will also be checked by the OBO.

Among these affected buildings is the Palace of Justice at the Cebu Provincial Capitol compound.

Skyscrapers in the city like the 50-storey Horizons 101 along Gen. Maxilom Ave. should also be checked by its private contractor since the project is still ongoing, Ylanan said.

“Our building inspectors in OBO have their regular schedule in checking construction sites. We will ask our inspectors to also verbally inform the respective contractors of these projects to check,” Ylanan said.

The Cebu City Disaster Risk Reduction and Management Office (CCDRRMO) also said there were no reported injuries or damage to infrastructure and properties in the city because of the earthquake.

CCDRRMO head Nagiel Bañacia said they were monitoring the situation in the city through the Command Control Center.

Sixteen students from two private schools panicked and suffered from hyperventilation when they felt the tremor last Thursday.

Engineer Vernel Balaba, operations chief of the Office of Civil Defense (OCD-7) said people inside establishments should also participate in the earthquake drills.

“Imagine when an earthquake happens. Their employees know what to do but what about their clients and guests?” Balaba said.

He also said local government units should make earthquake drills mandatory for establishments as part of the requirements for business permit.

“That idea can be lobbied in the council. It is a matter of idea and how to implement it,” he added.

Read Next
Churches safe; no damage caused by quake