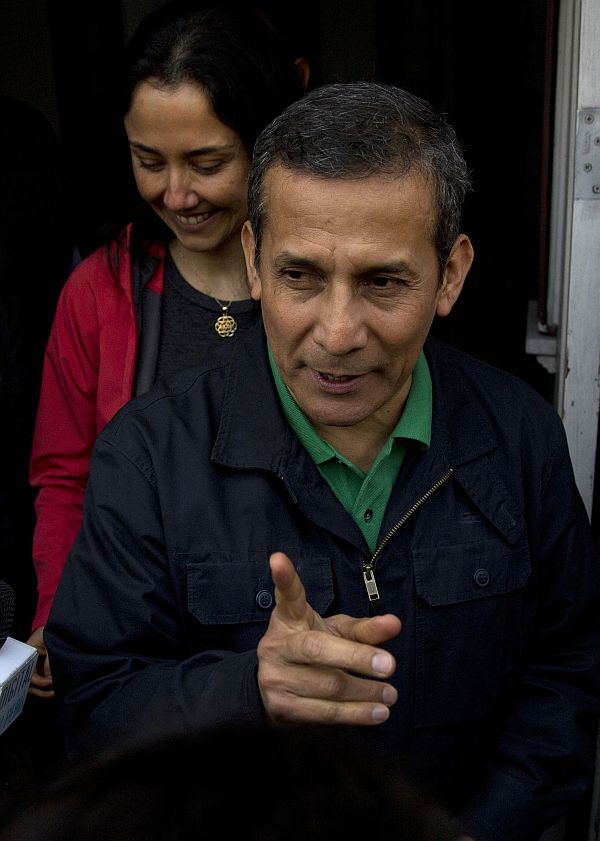 The judge ordered 18 months of pre-trial detention for the couple “for the crime of money laundering against the interest of the state.”

The couple, whose three minor children were sent to live with a grandmother, spent Thursday night in holding cells in the Justice Ministry, then were transferred Friday to their respective prisons.

Humala’s lawyer, Wilfredo Pedraza, said the couple were doing well so far. “They are in good spirits, strengthened by the decision to submit to the judge’s authority,” he said.

Humala will be in the same prison as former Peruvian president Alberto Fujimori. In 2000, when Humala was an army officer, he attempted a coup against the Fujimori government; he was later pardoned.

Fujimori was sentenced to 25 years in 2007 for corruption and crimes against humanity. /AFP

Read Next
‘UNITY THROUGH DIVERSITY’