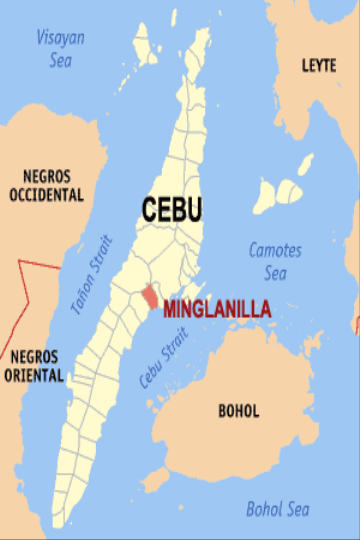 him, a man charged with frustrated murder was arrested in Barangay Poblacion, Minglanilla town, southern Cebu at past 3 am last Sunday.

The arrest warrant was issued by the Regional Trial Court Branch 22.

He is detained at the Minglanilla police precinct while waiting for his turnover to the Cebu Provincial Detention and Rehabilitation Center.