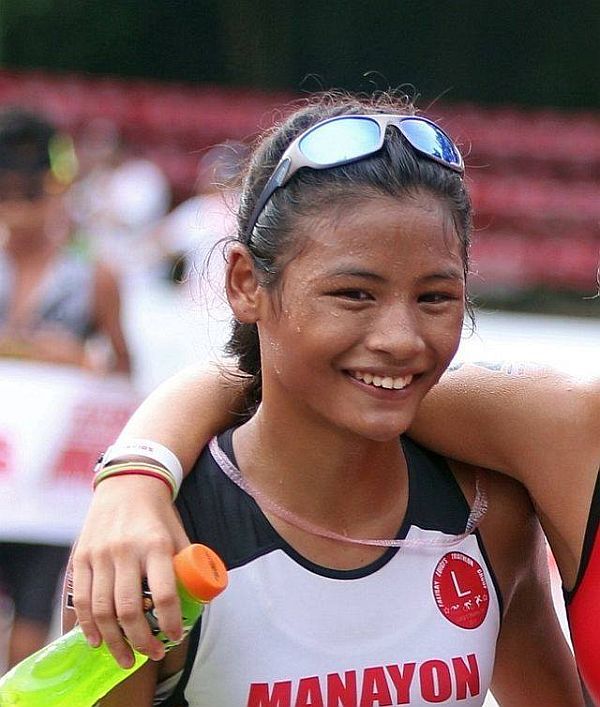 KAREN Andrea Manayon, one of Cebu’s top junior triathletes, is hoping to reset her Milo Little Olympics record in the 400-meter freestyle when she competes in the upcoming Batang Pinoy Visayas Games of the Philippine Sports Commission (PSC) in Dumaguete City from November 10 to 16.

“My target for Batang Pinoy is to break my Milo Little Olympics record in the 400-meter freestyle which is five minutes and 21 seconds and of course to qualify for the national finals next year,” said the Talisay City Science High School grade nine student.

Manayon is a member of the 170-member Cebu province delegation to the Visayas Games. She is currently a member of the Philippine national triathlon team and one of the top junior triathletes of Cebu-based Rider Omega Pro Triathlon Team.

In the national finals, she will also vie in triathlon which is one of nine sports not calendared in the Visayas Games along with cycling, gymnastics, judo, rugby, football, weightlifting, wrestling and wushu.

The Nov. 10-16 meet is the first regional meet that the PSC is organizing.

Read Next
Pingoy: Long wait to respectability was worth it