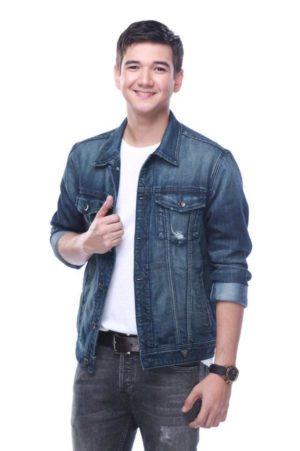 KNOWN for doing leading man roles both in drama or comedy, Matt Evans gets to portray a different character in his first major project with GMA Network since his transfer in September last year.

Playing his father in the series is Tonton Gutierrez.

Evans, whose showbiz career started in 2006 when he was picked as one of the housemates of “Pinoy Big Brother: Teen Edition 1,” was asked what he has observed about today’s generation of actors compared to the time when he was still starting out in the industry.

He said the current crop of stars are more competitive.

Headlined by Ruru Madrid as an investigator who solves crimes with the help of a dog named Serena, “Sherlock Jr.” aired its pilot episode on Monday. The series also stars Gabbi Garcia, Andre Paras, Janine Gutierrez, and Aiai delas Alas.