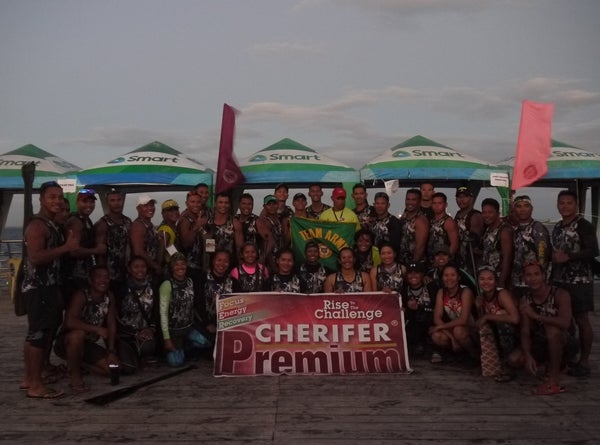 The Philippine Army Dragon Warriors put up a splashing performance as they dominated four 500-meter categories in the 2nd Cebu Dragon Boat Fiesta at the City of Naga Boardwalk yesterday.

The team, formed in 2009, also earned a silver at the elite mixed category behind the Philippine National Police (PNP) Maritime.

According to Colonel John Divinagracia, the director of Special Services, the team dedicates all of its victories in the second day of the competition to troops on field.

(We didn’t compete just to win. We dedicate [our wins] to our fellow troops on the field, especially those who are in Marawi, in Sulu, and in Basilan. They are our inspiration.)

Divinagracia further explained that the team is actually trying to excel not just in dragon boat but also in other sports. In fact, they recently won competitions in arnis and cycling.

“Our training is continuous. So we’re always prepared. Not only for battle but also for other activities like sports.”

Today will be the last day of competitions as teams will battle it out in the 250m standard and small boat races.