Gramsci and the 24-hour library 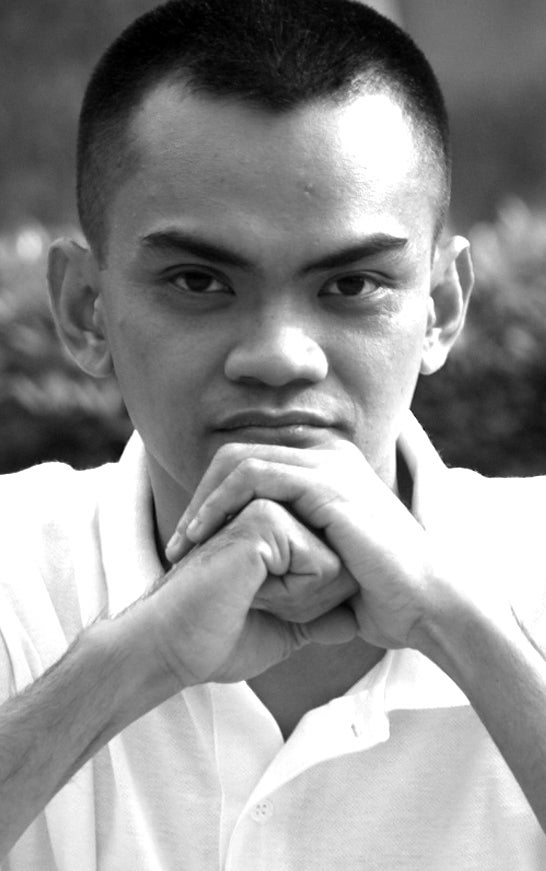 The announcement not so long ago by Cebu City Mayor Tomas Osmeña to turn the Rizal Memorial Library into a 24-hour library surprised many of us, particularly those who used to frequent this public library housed in a beautiful neoclassical building along Osmeña Boulevard.

I have been personally invited to visit the place by no less than Ka Bino Guerrero, the one in charge with doing graveyard shift monitoring of library operation.

Ka Bino proudly told us that the library is now a favorite haven not only by old souls who love to go there to browse at the library’s collection of rare Filipiniana but also millennials who otherwise would hang out at coffee shops or internet cafes at the wee hours.

That conversation about the Rizal Memorial Library brought me back to my own haunts there especially at the time when I used to work in an NGO and practically living in the office just a few blocks behind, being in charge, like Ka Bino, with watching over the place at night.

Around the same area and during those same years, I would often walk from our office to a convenience store where my other friend, the poet Myke Obenieta, used to work part time as a cashier at graveyard shift so he could stay up and read. I would buy a drink and hang out for a while to chat with Myke about the book he was reading or catch up on the latest buzz in the local literati.

Myke, who also wrote columns in the other local newspaper even though he is now based in Kansas, also haunts the public library there where he could haul not only books but also films for extended borrowing periods. He could only wish for the same privileges from public libraries here in the Philippines.

Well, it seems that things are getting better with our own public libraries, at least here in Cebu City. But more than providing a cozy place to read or study, the opening of the 24-hour library here is also aimed at providing a secure and comfortable place for young people who love to go out at night and hang out at places that may not be safe for them. Hopefully, staying in a cozy place surrounded by books will entice them into the reading habit.

The idea of a public library that is always open reminds me of my friend Ven, a former activist who had then started to work as engineer for an electric company.

Ven used to join us at a 24-hour doughnut shop during his off hours so he could talk about books or show his manuscripts of short stories.
Although he was now working as a young engineer, Ven remained a Marxist who believed in the cause of socialism.

I guess we shared the same vision of the liberation of the working class in a future society that would have done away not only with exploitation and inequality but even the need to work. Freed from the need to work and with leisure at her disposal, the worker may now pursue her true interests, such as to be a poet or an artist. Well, that was how we understood Marxism was all about.

In my case, I was drawn to the Italian Marxist thinker Antonio Gramsci and his thoughts on the possibility of turning everyone, even the humble laborer, into what he calls an “organic intellectual”, with proper education during leisure time, with which workers have been greatly deprived.

Culture is important for Gramsci and to counter fascist cultural propaganda, progressive unionists must not only politicize the worker but educate them and introduce them to the arts. So in Gramsci’s own newsletter for the workers, you may come across articles about Shakespeare or Pablo Picasso.

So these thoughts of getting the worker to love books and the arts is an interest I shared with Ven and the rest in our group of young Marxists back in those times. I remember Ven once told us that if only the public library would extend to just a few hours at night, say up to nine or ten o’ clock so the worker who might love books can go there to read.

Well, that dream has now come true. In fact, the worker may now stay until the morning at the Rizal library if he wishes to. Although, I doubt if there is such an actual laborer, who would not rather doze off on his cot in the bunk house after a long day at the construction site or factory. On the other hand, we see lots of workers downing their blues away with alcohol or going to the cheap sleazy bars at night after work.

So perhaps, we need more people like Gramsci or my friend Ven at the worker’s movement. And certainly more public libraries that do not sleep.