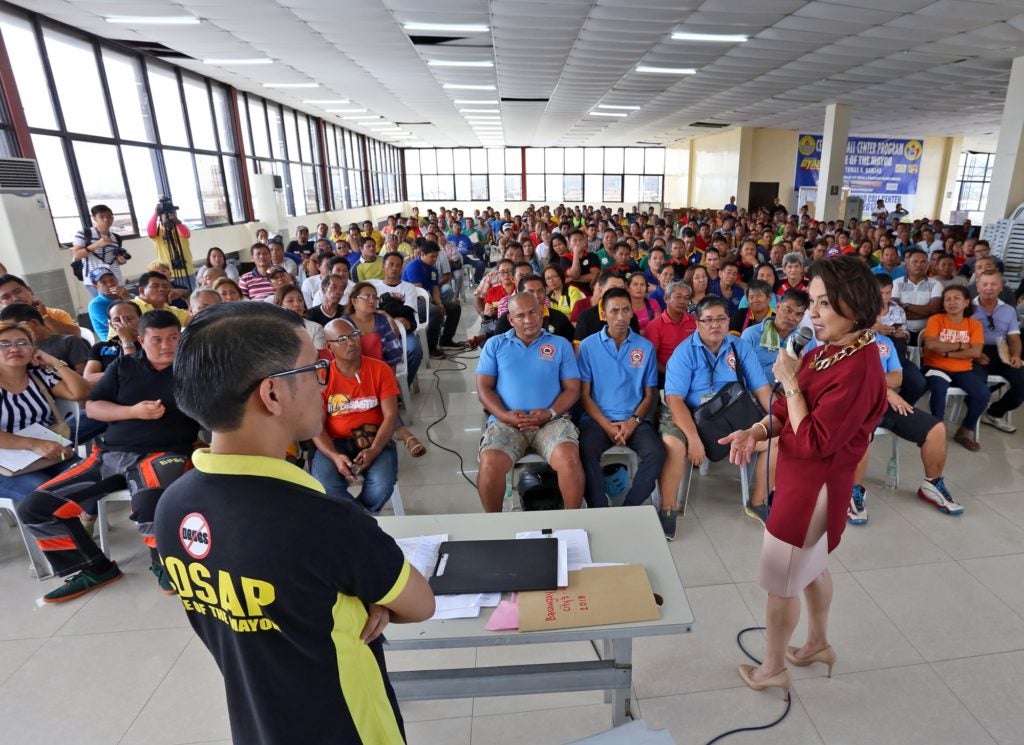 TO EXPEDITE RELEASE OF ALLOWANCES

The Cebu City Office on Substance Abuse Prevention (Cosap) is again calling on all village watchmen (tanods) in the city to submit their requirements on time so that they will also receive their honorarium on time.

This after less than half of the barangays in the city completed their requirements and were able to receive their honorarium for the months of January and February this year, said Cosap Chief Garry Lao.

“Of the 80 barangays, only 42 barangays have submitted their report to the Cebu City Office for Substance Abuse Prevention (COSAP), who is authorized by the mayor’s office in managing their honorarium,” said Lao.

However, of the 42, only 26 barangays submitted complete documents for the above mentioned months.

He added that some submitted reports for the two months but they have to return the same because of some discrepancies.

The Cosap chief urged concerned barangays to have their reports corrected so their honorarium will be released immediately.

Lao added that his office will try to release the remaining honorarium on a weekly basis.