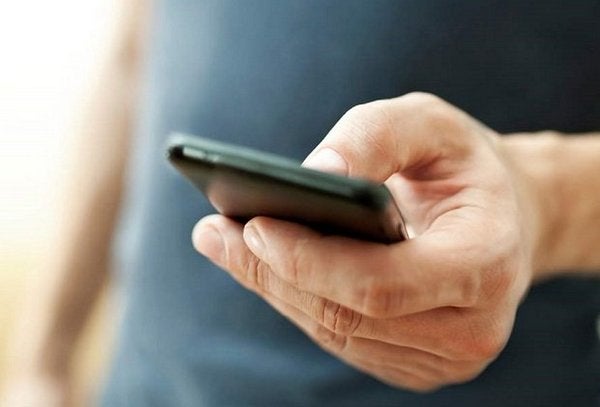 The NTC is planning to include this measure, among several other items, in a new memorandum it hopes will lower or even end cases of vanishing credits, otherwise known as “nakaw load”.

This has been a sore point for many prepaid subscribers, which account for about 95 percent of the country’s mobile market.

NTC Deputy Commissioner Edgrado Cabarios said in a Senate hearing on Monday that the new memorandum would be ready by June or July this year.

Other safeguards to be included were tighter sign up protocols for outside businesses such as value added service (VAS) providers and a universal opt out feature.

The latter would allow a mobile user to cancel all VAS subscriptions with a single command.

Some of these extra features have been adopted by the telcos, however, a directive from the NTC would institutionalize these changes.
Officials from PLDT Inc., which owns Smart Communications, and Globe Telecom said during the hearing they were open to the measures and will study their technical implications.

“It has reached the point where everyone agrees there is a problem,” Sen. Paolo Benigno “Bam” Aquino IV, chair of the committee on science and technology, said on Monday. “We can finally put an end to nakaw load.”

Under the current practice, prepaid users can only get a summary of their credits if they request this from their telco service provider.

By making the update automatic and regular from the end of the telco, the NTC hopes that consumers would be able to catch cases of vanishing load that would have otherwise gone unnoticed.

“If they do not file a complaint after 30 days, the load (amount) is considered ‘ok’,” Cabarios said as he descried the proposed measures.