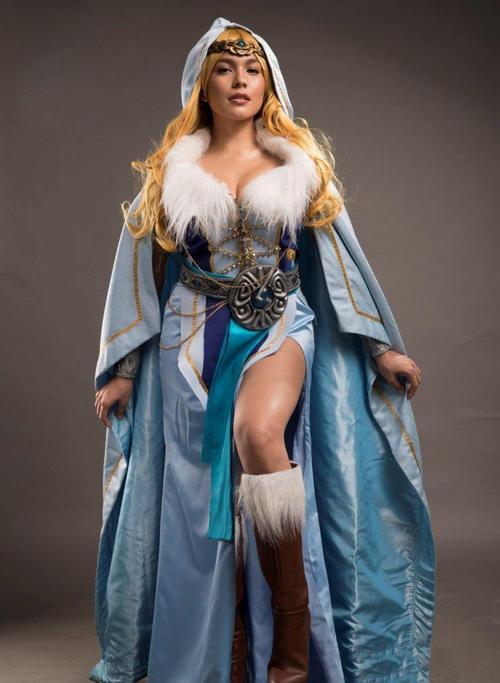 Torres plays the goddess Sif, wife of Thor, the God of Thunder.

She will help Victor Magtanggol in battling the evil designs of his main nemesis, Loki, portrayed by John Estrada.

In 2017, Torres was one of the main stars of the primetime action series, ”Alyas Robin Hood” topbilled by the network’s Primetime King Dingdong Dantes.

The 28-year-old actress assured the audience that she is doing her best as Sif, saying the project is fun as it brings back memories of her childhood. 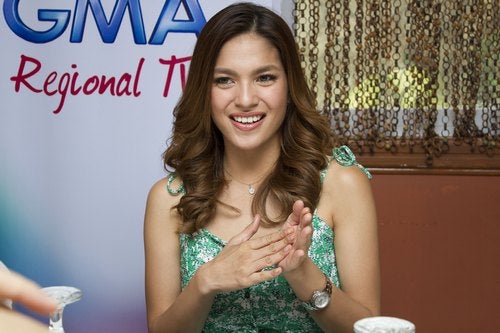 And the best part about being part of the series?

From Venus to Sif

In “Alyas Robin Hood,” which ran for two seasons from 2016 to 2017, Torres played Venus which she described as naughty.

In “Victor Magtanggol,” she is Sif, a “tamed and totally different character.”

The golden-haired Goddess of Love and Family, Sif came down to Earth after Modi (Magno) killed Magni (Miguel Faustmann).

Magni has been keeping the Mjolnir on Earth. 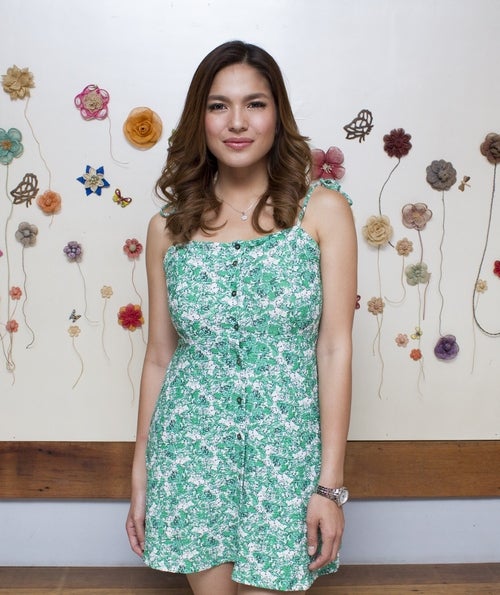 Victor Magtanggol (Richards) was the chosen one to take care of the Mjolnir after Magni was killed.

Magtanggol becomes Hammerman, a superhero every time he uses the Mjolnir.

Aside from the parkour training, Torres said she had to do research in order to portray Sif well, especially that she is portraying a goddess for the first time.

Given their long shooting hours and the pressures of work, how’s it like at the “Victor Magtanggol” set?