Tanods to be used to help apprehend street carolers 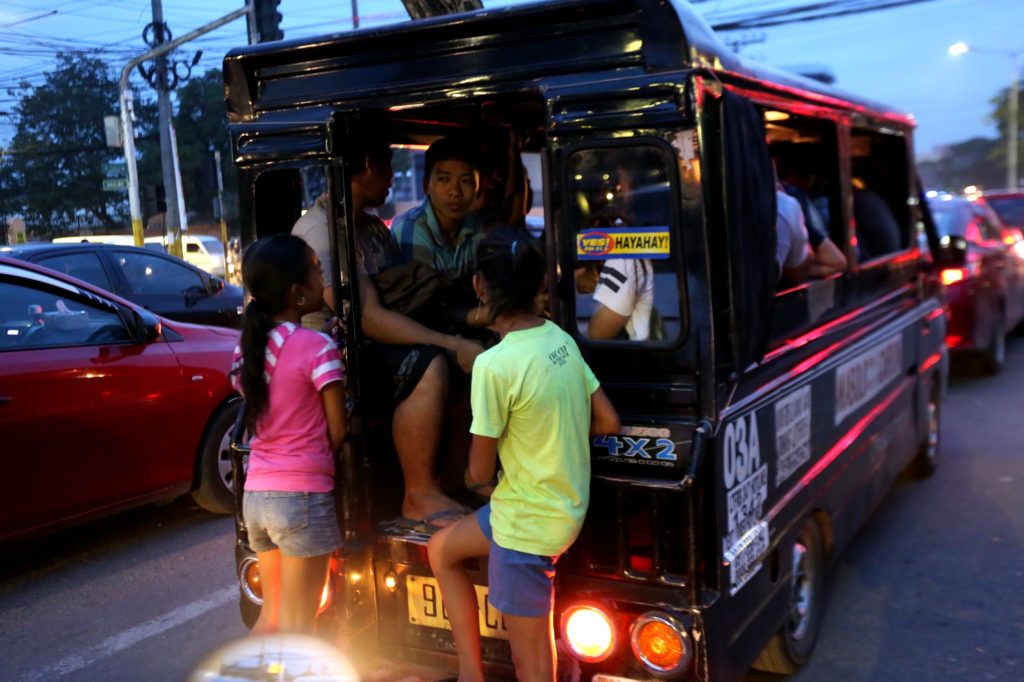 Several barangay officials in Cebu City expressed willingness to deploy their tanods on the streets to help the police round up street carolers.

This developed after Cebu City Councilor Dave Tumulak, who is also the Deputy Mayor on Police Matters, urged barangay captains in the city to deploy their respective watchmen to give more teeth to the city’s Anti-Mendicancy Law.

The village chiefs of Tejero and Mabolo said they are just waiting for a formal directive from the city government to have their tanods clear the streets of carolers.

The two village chiefs admitted that they have already directed their watchmen to warn anyone against caroling on the streets.

Tejero Barangay Captain Hermogenes Galang told Cebu Daily News in a phone interview that their barangay is ready to deploy its 20 tanods to help the city implement its “no-street-carolers” policy.

(But so far, we haven’t apprehended anyone yet in our barangay because we keep reminding them that street caroling is against the law.)

For her part, Mabolo Barangay Captain Prisca Niña Mabatid said their village’s tanods are also prepared and that they were already instructed to ensure that peace and order reigns in their barangay especially during Christmas.

Mabatid also said she is eyeing to hire eight more tanods next year in order to improve their barangay’s security measures.

“So far, we have managed our peace and order well but we need eight more barangay tanods because Barangay Mabolo is too big. We only have 20 tanods as of the moment,” she added.

The Cebu City government has long banned giving money to street carolers to keep the roads safe, especially during Christmas and Sinulog.

In 2011, the Cebu City Council approved an ordinance amending the Anti-Mendicancy Law (City Ordinance No. 1931), to include street caroling in the ban.

It imposes a P500 fine or imprisonment of at most five days on those caught caroling on city streets and inside public utility jeepneys (PUJs).

An option is for the arrested violator to render eight hours of community service or any of the three penalties or upon the discretion of the court.

Minors who will be caught violating this ordinance will be immediately referred to social workers, and have their parents or relatives undergo training and counseling.

Read Next
Firemen on heightened alert this Christmas