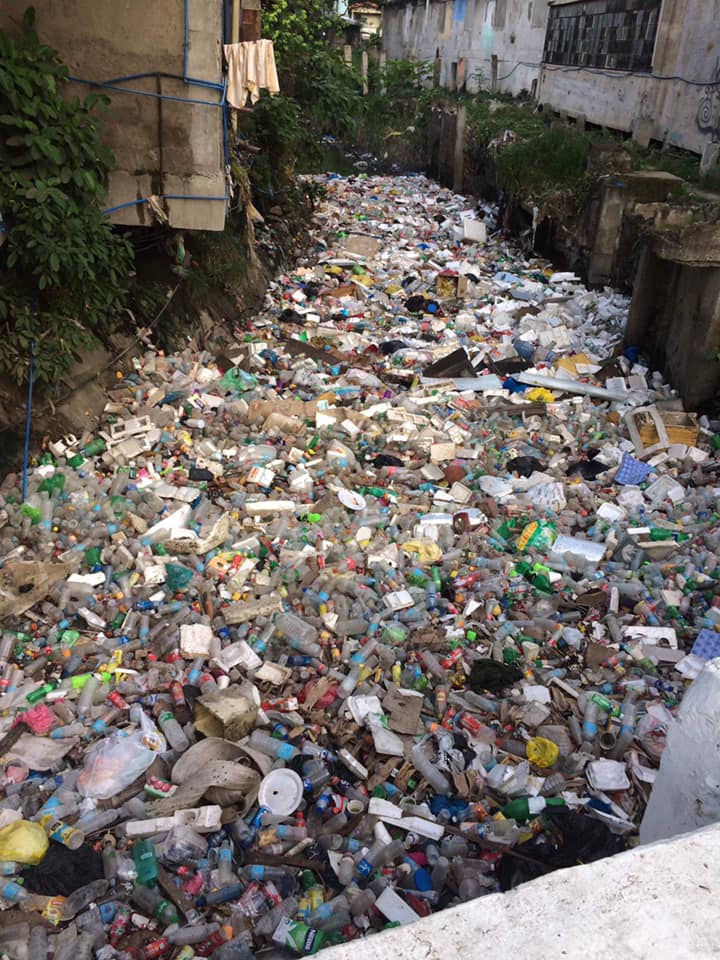 CEBU CITY, Philippines—Village officials of Subangdaku, Mandaue City are planning to create a river management board whose main task is to ensure the cleanliness, and improve the water quality of Subangdaku River.

“One of our main goals is to create a river management board, like the one they created for Butuanon River, so that people can be aware on how to take care of our tributaries. Take note, that river is the boundary of Mandaue City and Cebu City,” said Manatad.

Photos of mounds of plastic trash such as bottles, cellophane, and food containers which appear to cover the surface of Subangdaku River has gone viral today.

They were posted by a Facebook user identified as Clark Robinson Baylon.

Manatad also appealed to Cebuanos to dispose of  their garbage properly as an effective means of  rehabilitating Cebu’s rivers and tributaries.

“Yes, I don’t deny that this has been a perennial problem for Subangdaku, especially if it rains. But the trash doesn’t come from Barangay Subangdaku,” said Manatad.

He added that their barangay has already asked the help of the Department of Public Works and Highways in Central Visayas (DPWH-7) to provide heavy equipment to haul the garbage trapped under Subangdaku Bridge.

“We have been doing this hauling every now and then. At least once or twice a week. This is also why I urge citizens to do their part by not throwing their garbage anywhere because it might end up in our rivers,” Manatad said. /rcg