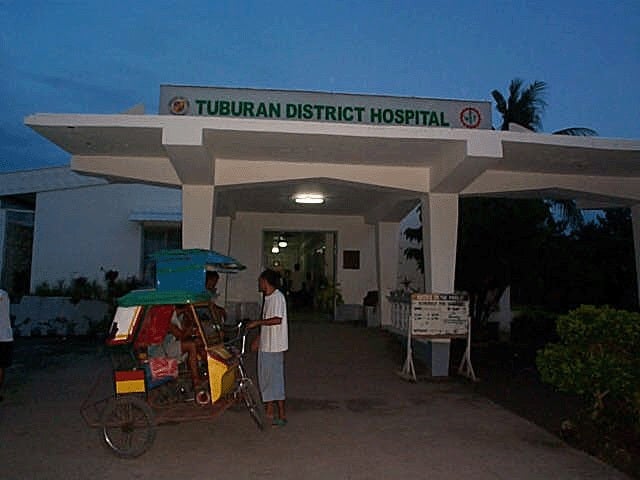 CEBU CITY, Philippines – Gembe Casas who was killed in a police operation on the evening of February 8 was already laid to rest at the public cemetery in Sitio Casia, Barangay Otso, Tuburan town on Sunday.

His brother, Redelito, said they will now focus on seeking justice for Gembe’s death.

Redelito said they are exploring the possibility of pursuing legal actions against Tuburan policemen and personnel of the Tuburan District Hospital who attended to his wounded brother.

Redelito, 33, and his mother, Christina, 63, belied reports by the Tuburan police that Gembe was involved in the illegal drugs trade.

Chief Insp. Arvin Luay, of the Provincial Internal Affairs Service Office said that they are conducting a motu propio investigation on the February 8 incident.

Luay said they already identified the policemen who were involved in the operation and directed them to submit their reply on allegations that they intentionally killed Gembe, but he refused to further comment on the progress of their investigation.

Redelito told Cebu Daily News Digital in an interview on Monday morning, February 18, that he was taking a motorcycle-for-hire with Gembe when policemen blocked their way on the evening of February 8 while at the vicinity of Sitio Toong, Barangay Cogon in Tuburan town.

He said that Gembe jumped from the motorcycle, which prompted the police to call his attention.

Redelito insisted that Gembe was unarmed, which was contrary to law enforcers claims that they engaged in a shootout with his brother.

Redelito said he saw a total of three policemen inside the police car that blocked their way.

Two of them went out from the patrol car while the third one remained on the driver’s seat. 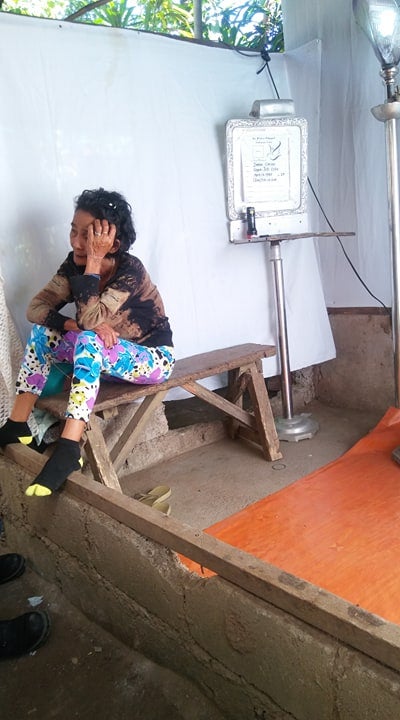 Redelito alleged that while his brother begged for mercy, the policemen continued to fire shots at him hitting Gembe on the different parts of his body.

He, however, failed to identify the three policemen, because they are wearing face masks and black jackets.

Christina said that Gembe was never involved in the sales or use of illegal drugs, the reason why she is calling justice for his death.

Gembe, 23, works as a construction worker.

Christina said they are also planning to file separate cases against some personnel of their Tuburan District Hospital because of their failure to immediately attend to Gembe’s medical needs when brought to the hospital for the treatment of his bullet wounds.

A video of a bleeding Gembe who was left unattended by hospital staff made the rounds on social media and drew criticism from netizens who accused hospital staff and management of negligence.

Read More: PHO: video on drug suspect ‘neglected’ in hospital was taken out of context

Laywer Vincent Isles of the Cebu Action Group said they are prepared to provide legal assistance to the Casas Family in pursuing charges against the police and hospital personnel.  They also helped in Gembe’s funeral expenses./dcb