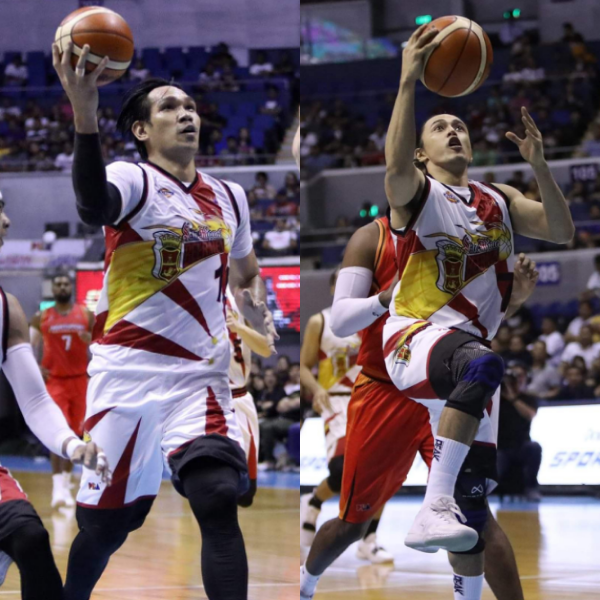 Cebuano June Mar Fajardo scored a conference-high 40 points to lead the defending champions San Miguel Beermen to a 113-107 win over NorthPort in the PBA Philippine Cup on Sunday, March 10, 2019, at the Smart Araneta Coliseum.

Fajardo, the five-time PBA MVP who is from Pinamungajan town, southwestern Cebu, also had 19 rebound in a win that helped San Miguel Beer’s drive for a twice-to-beat incentive in the playoffs.

Fajardo got a lot of help from another player with Cebuano roots, Terrence Romeo, who finished with 23 points and carried the fight for the Beermen early in the game.

The efforts of Fajardo and Romeo helped San Miguel stay in the hunt for the playoff bonus awarded to the top two teams at the end of the preliminaries.