With Liza’s exit, who is fit to play the ‘Darna’ role? 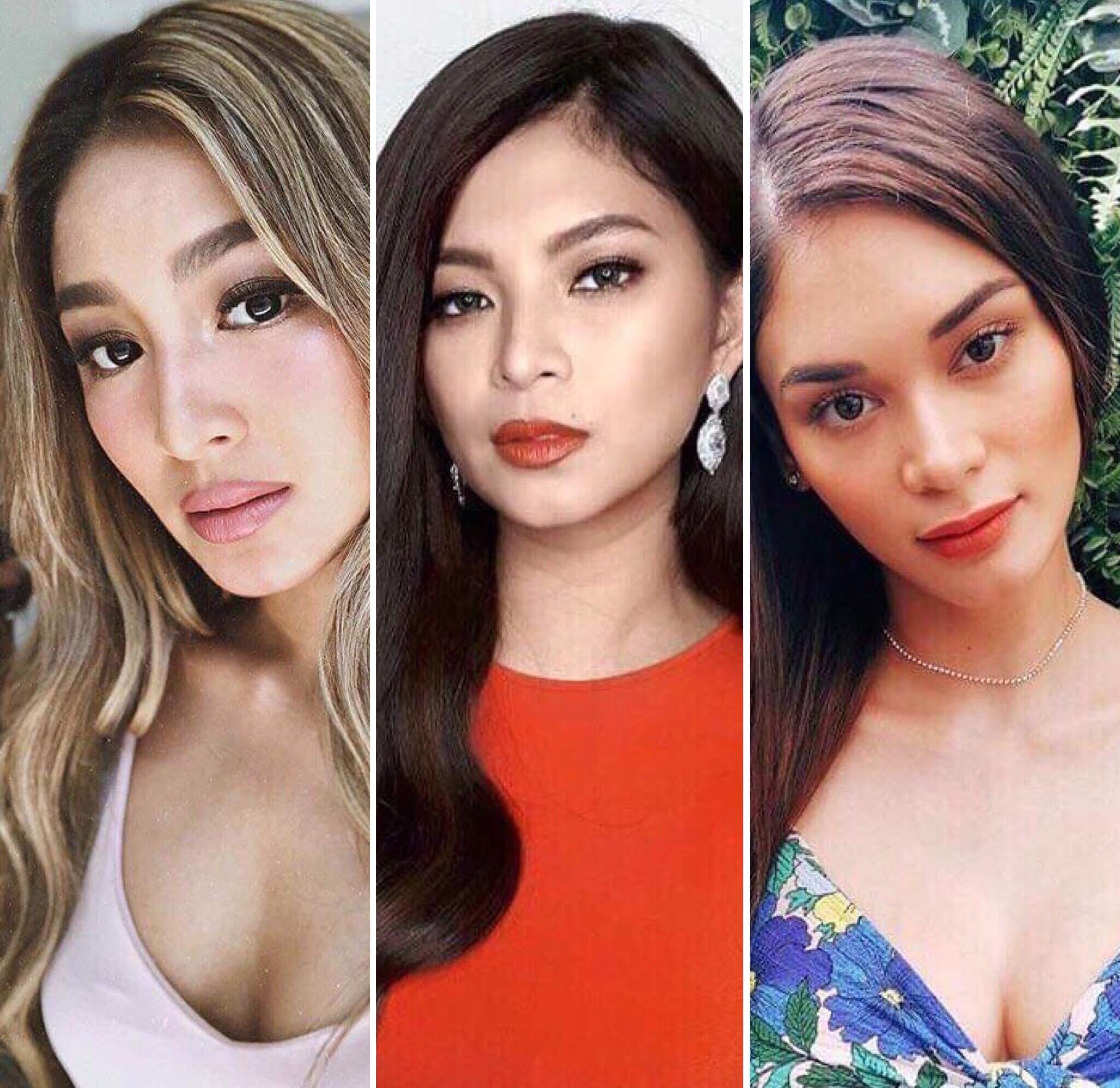 Nadine Lustre, Angel Locsin, and Pia Wurtzbach were the names that came up from Cebu-based actors.

Cebu City, Philippines — With the news of the withdrawal of Liza Soberano from the movie project “Darna,” the question most are asking now is who will next portray this Filipina superhero?

Cebu Daily News Digital sought comments from award-winning Cebu based actors on who they think can take on the role after Soberano backed out the role due to medical reasons.

“She comes to mind when I read the news last night. She has the power boobs like the past Darna star Anjanette Abayari,” he said.

Just like Wurtzbach, Abayari was a beauty queen who won the Binibining Pilipinas Universe title in 1991.

Abayari then headlined “Darna! Ang Pagbabalik” in 1994 with Edu Manzano and Cherie Gil.

“She (Wurtzbach) has conquered the Universe and gave honor to the Philippines after the four-decade drought. It is the pride of the Philippines to be the first Filipino to be immortalized by Madame Tussauds Hong Kong. She is physically fit in perfect form,” Paran said.

Before Soberano, the role was first offered to Kapamilya actress Angel Locsin, but she also backed out in 2017 because of health issues.

But with Soberano’s withdrawal from the main character, Sinulog Short Film Festival 2019 Best Actress Myrgen Santillan hopes that Locsin will reconsider the project.

“She (Locsin) is really capable with the role and she has the background with that kind of project,” Santillan said.

Santillan said that Locsin has always been her personal choice and favorite actress.

“She has the characters as an actress to play Darna,” he said.

He cited Lustre’s Filipina beauty and her fit and sexy body.

(Right now, I think she is perfect for the role. She is the same with Darna who has a strong personality.)

Darna is a fictional character created by