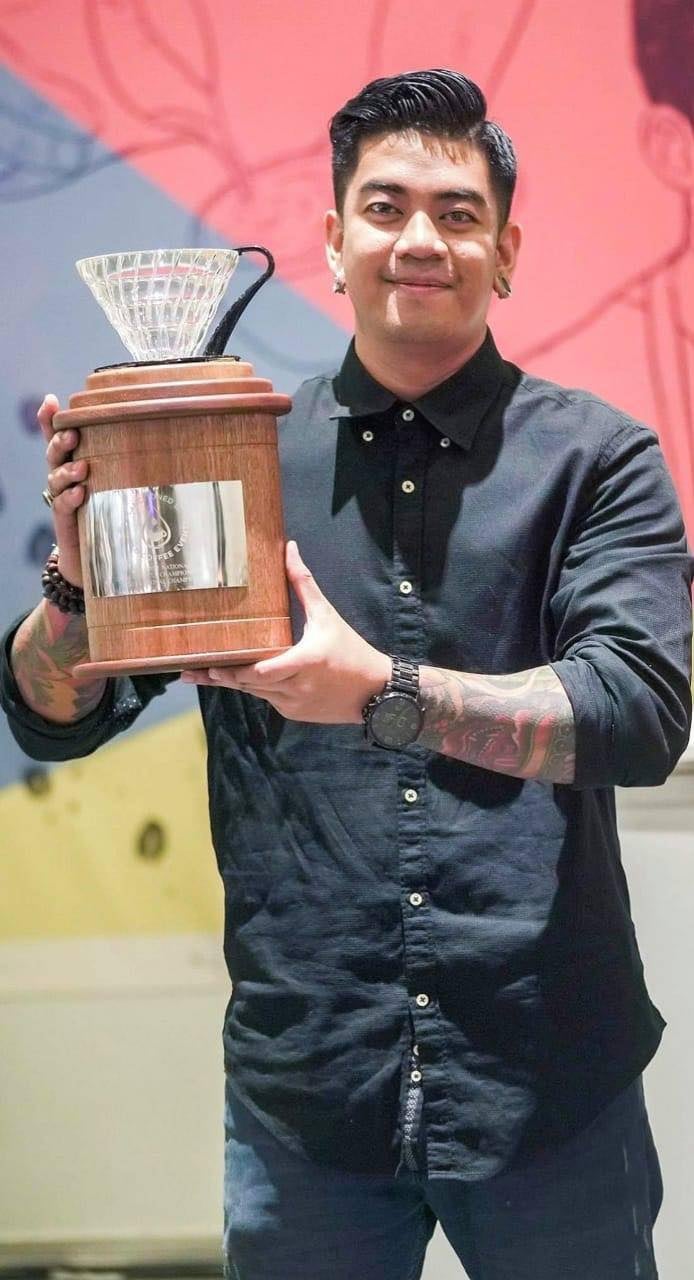 Cebu City, Philippines — He was supposed to leave for Boston on Thursday, April 11, 2019, to compete in the 2019 World Coffee Championships.

But a tragic shooting shattered John Michael Hermoso’s dreams of putting Cebu in the world map.

Hermoso was among two people who were shot dead inside The Good Cup Coffee Company along Ramos Street here late Wednesday night, April 10, 2019.

The 29-year-old Hermoso, co-owner and head barista of Good Cup Coffee Company, was set to compete in the 2019 World Coffee Championships on Friday, April 12, 2019, after winning the 2019 Philippine Brewers Cup last month.

(He is really passionate, that’s why its very sad because his vision is the put Cebu in the map.)

(His life was devoted on making excellent specialty coffee. This is something that is not yet here in Cebu. That’s why his passion was really there)

In a post in its website and Facebook page, World Coffee Events (WCE) said it was saddened by the turn of events that led to the death of Hermoso and the coffee shop’s cashier, Kis Ramos.

Hurt during the shooting were Jerome Amada, a waiter in the coffee shop, and another barista Sherwin Rivera. Both were still recovering in the hospital.

“To celebrate the life of John Michael Hermoso, we will be observing a moment of silence at 1:00PM EDT on Friday 4/12 on-site at the World Brewers Cup and World Barista Championship in Boston, and on the livestream at wcc.coffee/boston. Please join us honoring John Michael’s memory and mourning this great loss for the local and global coffee community,” the WCE said in its website.

Meanwhile, Abela said they will reopen the coffee shop after the burial of both Ramos and Hermoso. /bmjo