High-scoring games in MCBL over the weekend 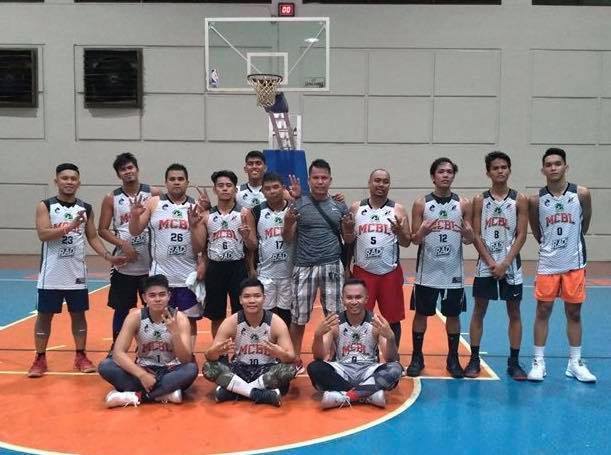 Cebu City, Philippines — It was a high-scoring weekend for the Metro Cebu Basketball League (MCBL) as three different players had separate high-scoring games highlighted by Rex Tuazon’s 54-point performance in the Hotshots 5.0’s 122-78 win over Undrftd at the City Sports Club-Cebu basketball court.

Tuazon made a whopping 15 three-pointers in that game, which stands as a league record.

Meanwhile, Jojie Bas  put up 49 points to go with six rebounds and seven assists in Brinnovid’s 119-100 bashing of the Vikings.

Jason “The King” Chan also tallied 47 points and nine rebounds to lead the five-man squad of Sherilin Plastics to a 117-97 rout of the Matadors.

In other games, the Blue Titans defeated the Capitol High Hoops, 78-57, behind the 22 points and five assists of Denzel Sabroso while the Pyramid Saints nipped Imperium, 89-85, as Nelson Caballero put up 35 markers.

The Vel-Pal Barakos got 35 points from Benjamin Cantal to help down the Bricklayers, 82-76, even as the Sherilin Agro remained undefeated with a 131-82 bashing of the Phenoms, which was sparked by the 28 points of Raymond Jimenez.