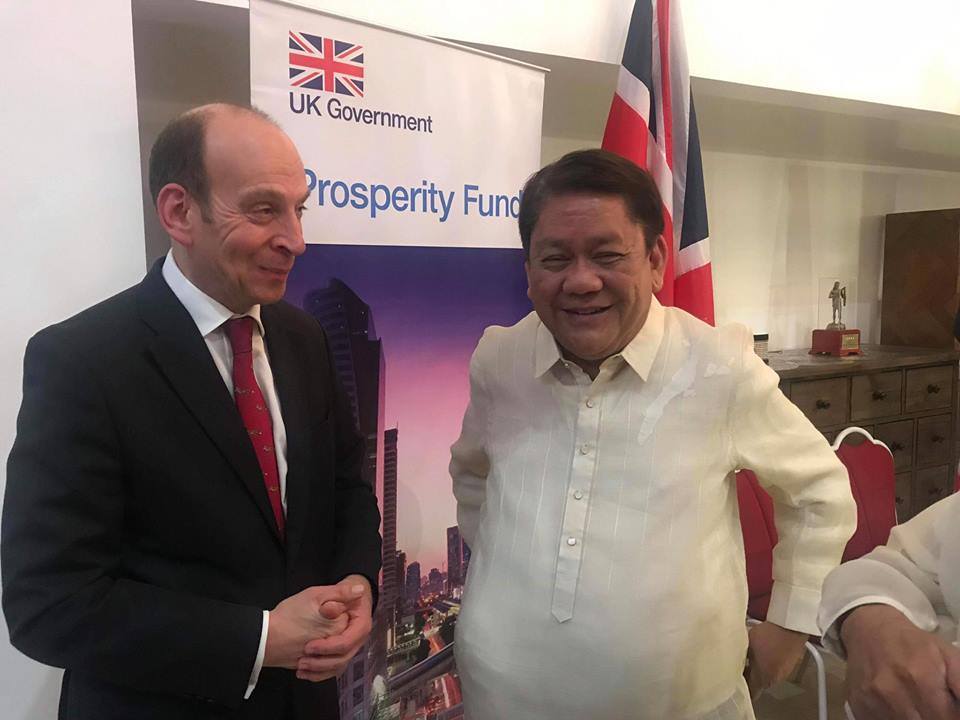 CEBU CITY, Philippines—Cebu City has been chosen as one of the beneficiaries of United Kingdom’s Global Future Cities Programme.

In his Facebook post, Mayor Tomas Osmeña disclosed that the city is one of the 19 cities in the world that will receive financial assistance under this assistance program.

“I am proud to announce that Cebu City has just secured its place in the United Kingdom’s Global Future Cities Programme, a bilateral agreement with the UK worth more than 160 million! Only 19 cities in the world were selected, and we are one of them,” Osmeña said.

He added that with this assistance, Cebu City could enhance the implementation of the second phase of the Bus Rapid Transit project and other proposed city projects.

The collaboration between UK and Cebu City on the Global Future Cities Programme will cover the years 2019-2022. The program, which is funded through UK’s Prosperity Fund, aims to work with a select number of cities over a three-year period to help them improve the way these cities are planned and managed.

The project implementation is expected to result in increased local prosperity and quality of life, including the reduction of poverty level and gender inequality. Its scope includes transportation, urban planning and resilience.

Based on a document posted by the mayor, there are three interventions for the Cebu City program. These are the development of a city strategy, the identification of catalytic projects and project concepts, and the establishment of a data hub in the city.

The city strategy will focus on Cebu+10 and the preparation of various plans such as the shelter plan and transport/mobility plan, among others.

The catalytic projects and project concepts aims to prepare concept plans for specific projects like Bus Rapid Transit phase 2 and later phases, the call center city and other new ideas.

On the other hand, the data hub will create a centralized data center, including a command center where all city operations may be monitored and controlled.