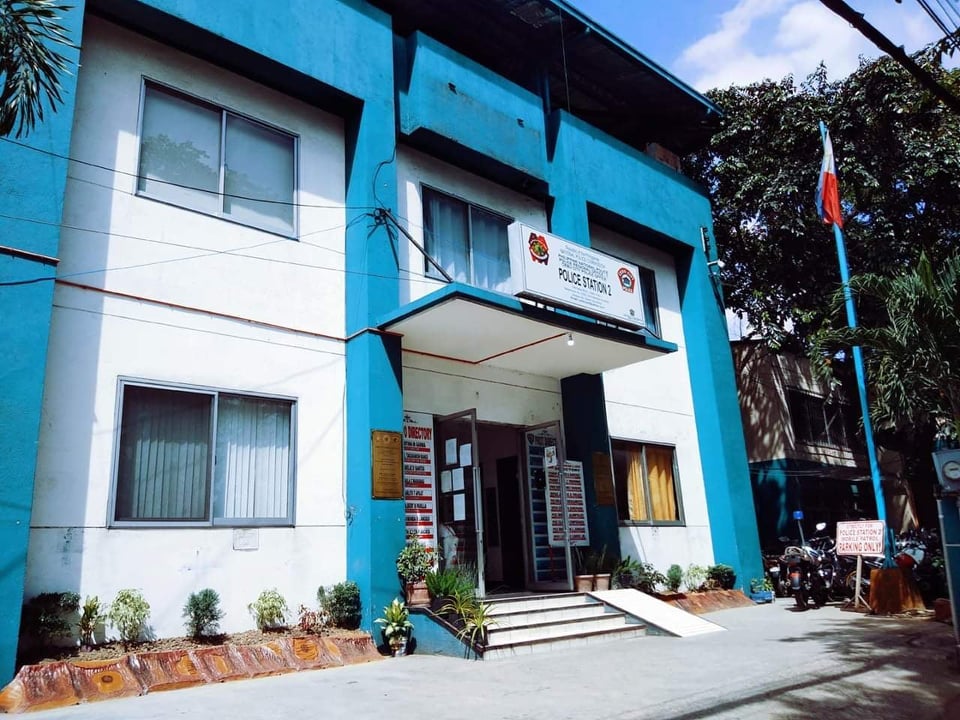 Abellana police are looking for a hospital janitor accused of raping a minor./Benjie Talisic

CEBU CITY, Philippines—Policemen from the Abellana Police Station in Cebu City are in pursuit of a hospital janitor accused of raping a 17-year-old girl on the eve of Easter Sunday.

The girl was referred to the police station’s Women and Children Protection Desk that is now handling her case.

Mae (not her real name) told police that she was watching over a cousin, who was admitted in a hospital in Cebu City, when  the suspect befriended her.

During their conversation, the suspect offered to give her a brief tour of the hospital so that she would know the location of important offices that she may need to visit.

Mae told the police that she agreed to the suspect’s offer to familiarize the location of hospital offices in case she will be sent to do some errands or make some follow ups related to her cousin’s admission.

After about an hour of roaming the hospital premise, the janitor then brought her to an empty room and raped her.

Sanchez said that Mae reported the incident to her parents when she got home Monday night. Mae lives in a barangay that is located in the southern part of the city.

The girl’s parents, Sanchez said, brought her to a government hospital for medical examination.

Her parents now await the outcome of her medical examination for use as evidence in the rape charge that they will file against the suspect.

Sanchez said that they already identified the janitor following a visit at the hospital for follow up investigation, but the suspect has already gone into hiding. /dcb