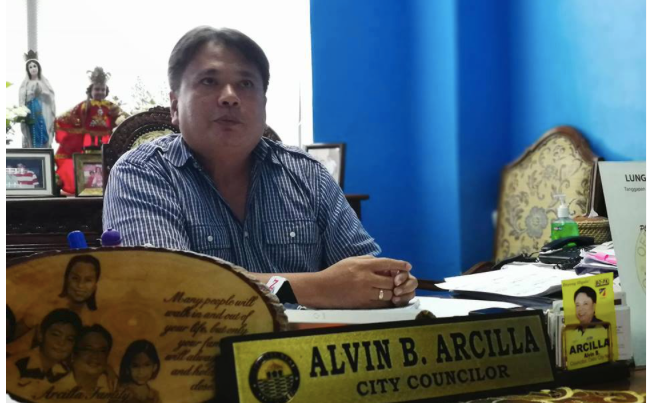 CEBU CITY, Philippines–The Commission on Election (Comelec) en banc has ordered the Cebu City Election Board of Canvassers (BOC) to reconvene and proclaim a new councilor of the city following the disqualification of reelected Councilor Alvin Arcilla.

The en banc has previously affirmed the decision of the Comelec First Division to cancel the certificate of candidacy (COC) of Arcilla favoring the complaint of Allen Canoy that Arcilla could no longer run for another term following his three consecutive terms from 2010 to 2019.

Read more: What will happen to the cases filed against Arcilla and Andales?

Arcilla failed to get a temporary restraining order (TRO) from the Supreme Court within 10 days after the en banc promulgated its decision on May 28. The decision denied Arcilla’s motion for reconsideration on the decision of the Comelec First Division of the case.

In a writ of execution released on June 27, the Comelec en banc has ordered the BOC to convene on July 1 to proclaim Jerry Guardo as an elected councilor of the city.

Guardo had the ninth highest votes among the North District councilorial candidates.

The BOC’s reconvention will amend the previous proclamation and declare Guardo as the eighth councilor of Cebu City North District.

Arcilla has yet to comment on the decision. /dbs