Mayor Labella rules out use of Binaliw as landfill site

CEBU CITY—Cebu City Mayor Edgardo Labella on Wednesday, July 17, 2019, said the Binaliw Landfill could no longer be used as a landfill site.

According to Labella, ARN Central Waste Management Corp. has agreed to stop landfill operations in a meeting with City Administrator Floros Casas Jr.

“Even if they have a contract with the previous administration but we have to look after the welfare of our constituents in Binaliw, Pit-os, Bacayan, Talamban,” Labella said. “It’s saddening to note that the garbage from Subangdaku, from Mandaue, from Lapu-Lapu is being dumped there in Binaliw.”

The two cities have already stopped using the Binaliw landfill as a dumping site for their garbage, he said.

“As mayor, it’s my obligation to promote the general welfare. It’s good that they are receptive to the idea that they should stop the landfill operations but we’ll give them a little time (to comply).  But of course, right away stop the dumping from other local government units,” he told reporters.

To recall, residents have complained over the foul odor generated by truckloads of garbage passing through their area. They asked that the landfill operations be stopped as it is hazardous to their health.

The contractors were advised to no longer use the Binaliw and consider other options, the mayor said.

However, the mayor required ARN to immediately implement the waste-to-energy, which he said was the initial proposal submitted to the city in the previous administration. He also allowed the operation material recovery facility at the site. 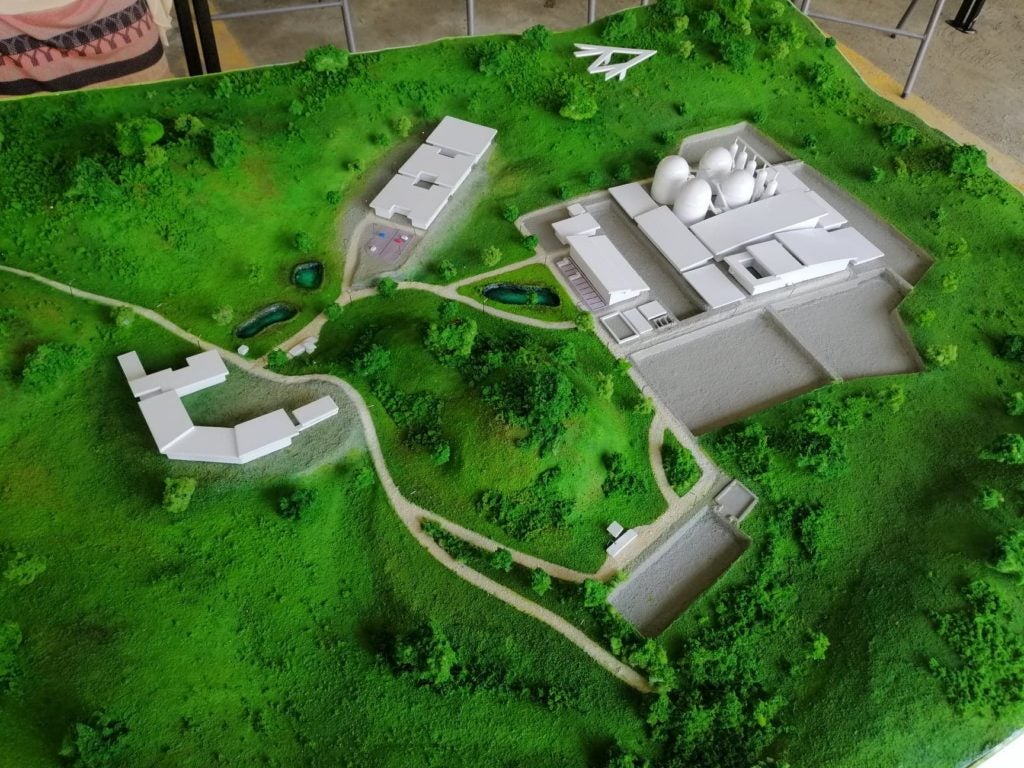 Based on the unsolicited proposal submitted to the city government, ARN plans to build an ‘integrated waste management and energy development facility for Metro Cebu, particularly Cebu City.’

The project will be implemented in three phases. The first phase include the development of the 10-hectare property in Binaliw into a “premier engineered sanitary landfill and material recovery facility and a thermal reduction facility.”

Under the first phase, ARN also plans to construct an integrated waste processing and treatment plant, which will process and treat waste to neutralize its contaminants and reduce the environmental footprint.

The second phase involves the deployment of a systematic garbage collection and hauling facility while the third phase will include the construction of a 22-megawatt waste-to-energy power plant.

Based on the proposal, the wastes disposed in landfills would be reduced by 90 to 98 percent upon the project’s completion. /bmjo