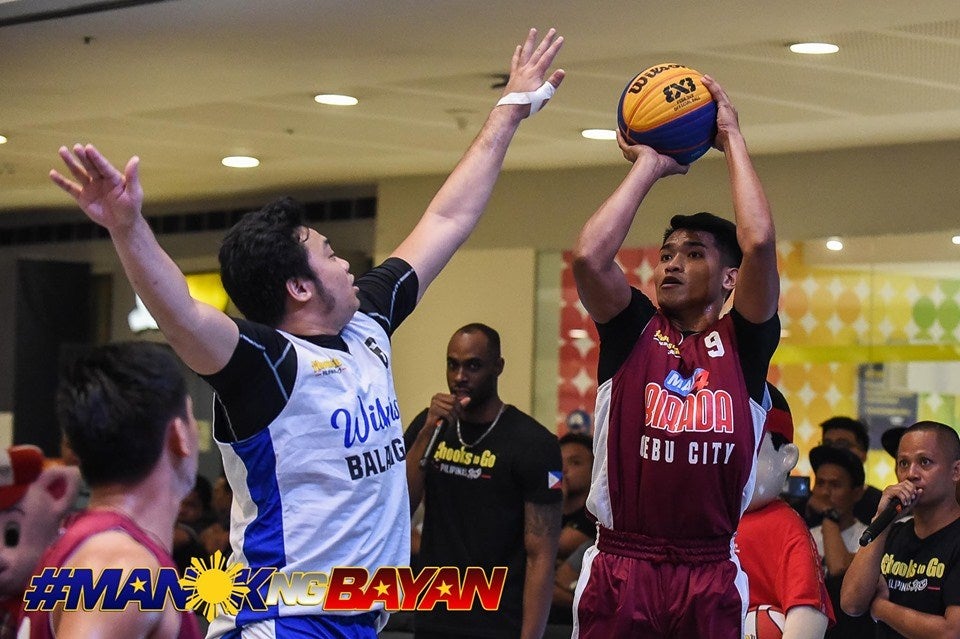 CEBU CITY, Philippines — The journey of the Max4-Birada Cebu came to a bitter end as they were outclassed by the Gold’s Gym Pasig, 9-21, in the quarterfinals of the Chooks-to-Go Pilipinas Patriot’s Cup on Saturday, July 27, 2019, at the SM Megamall Events Center.

Ranged against a Pasig squad that had already represented the country in many international 3×3 competitions, the three-man roster of Cebu proved to be no match as Pasig scored 12 straight points after the game was tied at nine-all to come away with the win and advance to the semifinal round where they will take on Wilkins Balanga.

Representing Cebu in the penultimate leg of the country’s 3×3 circuit are Alfred Codilla, Elmer Echavez and Nigerian Rich Managor.

The team’s other import, Fred Elombi, had personal matters to tend to while Jerome Napao is occupied with his application for the Philippine National Police. Guard Darrell Shane Menina is also unavailable because of his commitment to the University of Cebu./dbs