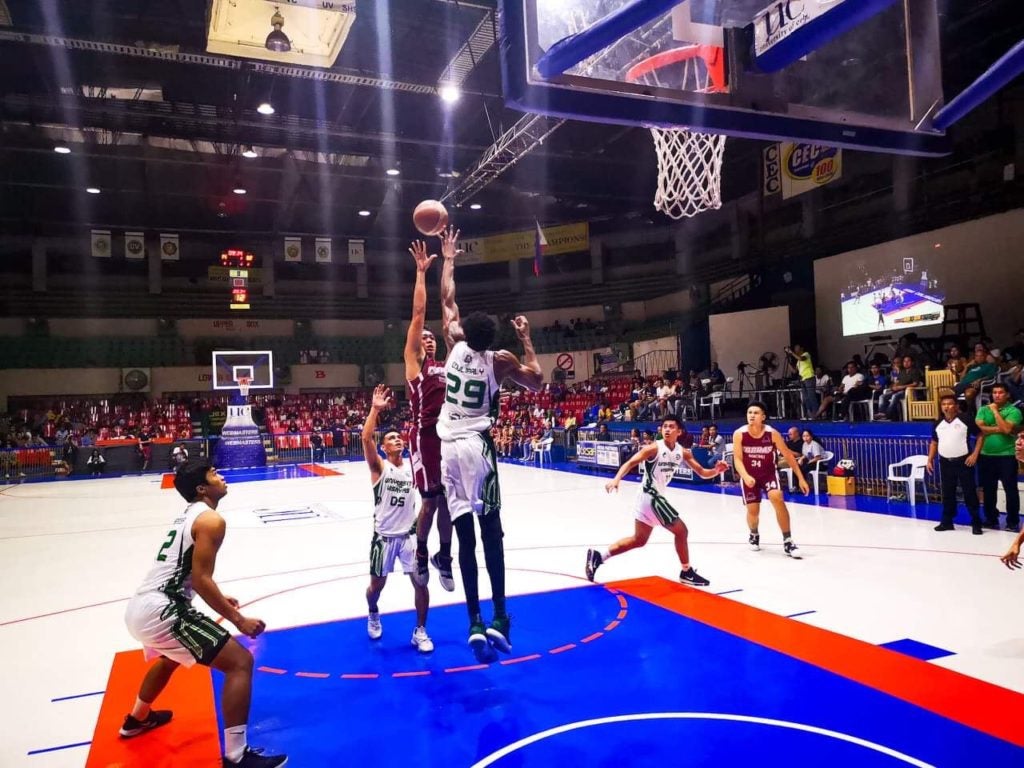 Cebu City, Philippines—The Southwestern University(SWU)-Phinma Cobras started the game off with guns blazing and never looked back to come away with a 91-73 victory over the reigning champions ARQ-University of the Visayas (UV) Green Lancers in Game 1 of the Cesafi Partner’s Cup finals on Friday, August 2, 2019, at the Cebu Coliseum.

The Cobras matched the heavy downpour outside of the Cebu Coliseum as they rained down three-pointers on the Green Lancers’ defense en route to establishing a hefty 32-12 lead after the first canto.

Shaquille Imperial, William Polican, and Rey Boc all sizzled from beyond the arc during that stretch as UV’s defense came undone with every booming triple that the Cobras made.

UV countered with a 15-2 run to trim the deficit to 17, 55-72, heading to the final period but SWU-Phinma held their ground, with Gerald Fernandez canning a floater and Imperial making a layup to raise the Cobras’ lead to 20, 83-63, with 4:47 left in the game.

In all, the Cobras made 12 three-pointers, with Imperial and Polican combining for nine. Even more impressive is the fact that the Cobras managed to log in the lopsided win with Thiam — their prolific student-athlete from Senegal — scoring just 10 points.

Imperial led SWU-Phinma with 21 points while Polican was just as lethal with 19 markers. Dyll Roncal added 14 while Red Cachuela put up 10.

The Green Lancers’ offense just could not get going all night long with Jancork Cabahug the only player to hit double-figures with 13.