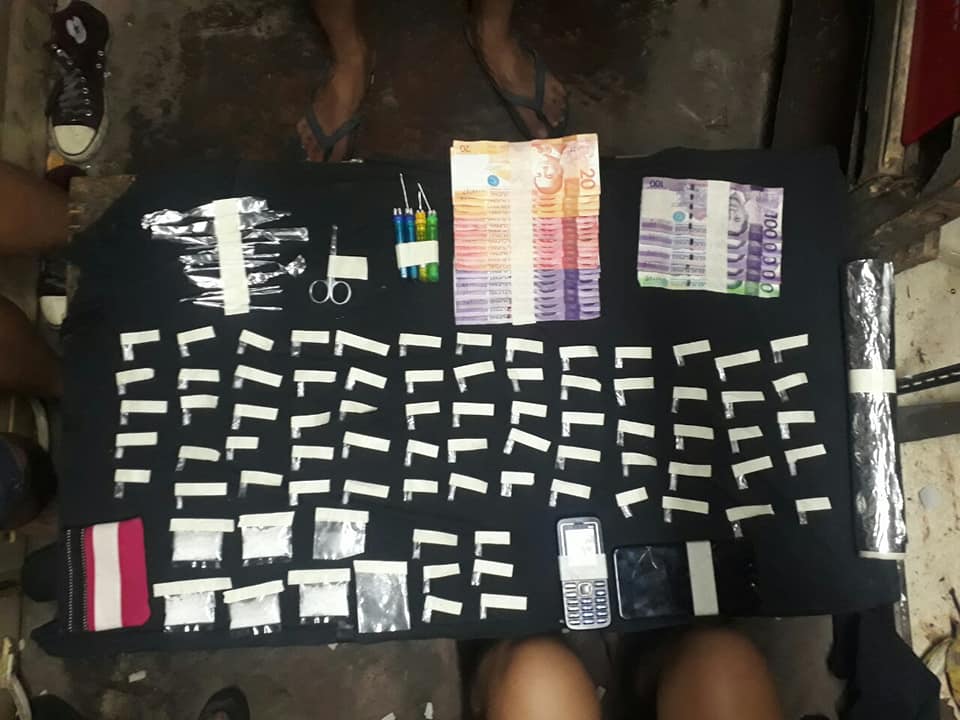 CEBU CITY, Philippines – An aircon technician, who earns additional cash from peddling illegal drugs, was arrested with seven others in his home in Sitio Sapang Daan, Barangay Alang-Alang, Mandaue City at around 10:30 p.m. on Friday, August 2.

Alcantara said they placed Canoy under surveillance for two weeks after they received a tip from one of his neighbor’s on the latter’s illegal activities.

Canoy, she said, is able to dispose 25 to 30 grams of shabu per week to buyers who would visit his home.

In coordination with the Criminal Intelligence Branch (CIB) of the  Mandaue City Police Office (MCPO), Alcantara said they planned their buy-bust operation against Canoy. But Canoy sent a certain Bienvenido Julius Serato to transact with the police poseur buyer. 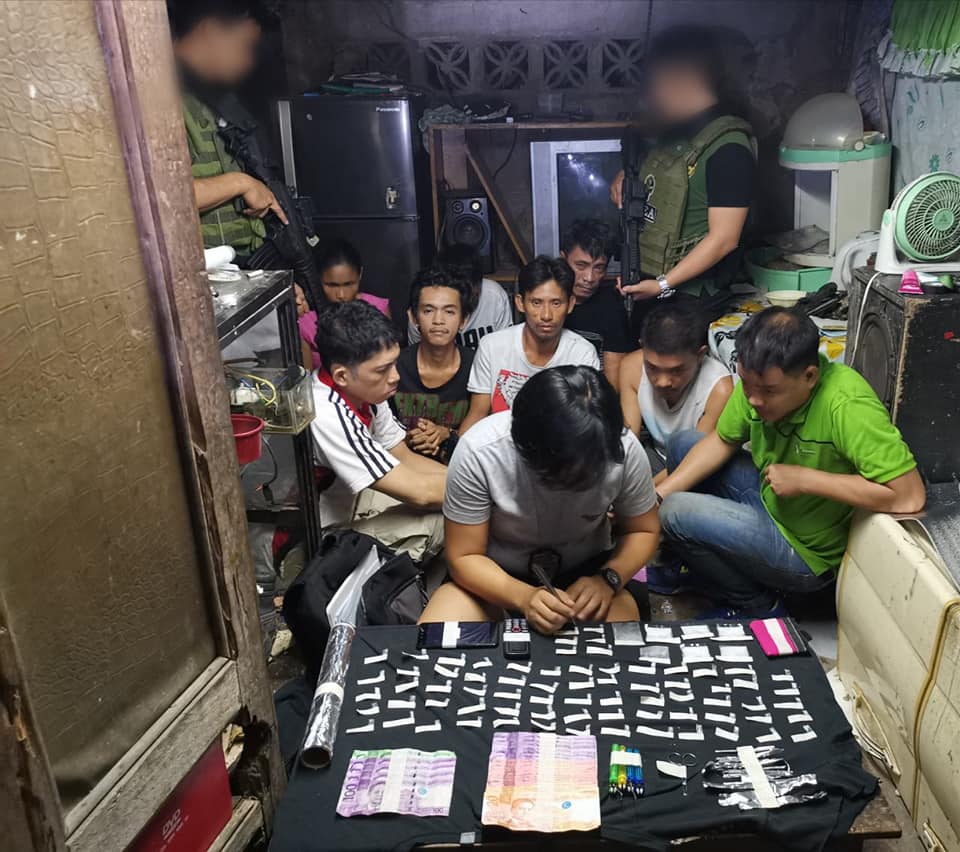 Still, the joint PDEA-7 and MCPO team arrested Canoy, Serato and six men whom they found inside Canoy’s home during the buy-bust operation.

A complaint for the violation of the Dangerous Drugs Act of 2002 is now being prepared against the suspects.

“Dismantling of a drug den is a high-impact operation considering the threat such place poses in the community,” says an advisory posted on the PDEA RO VII Facebook page.