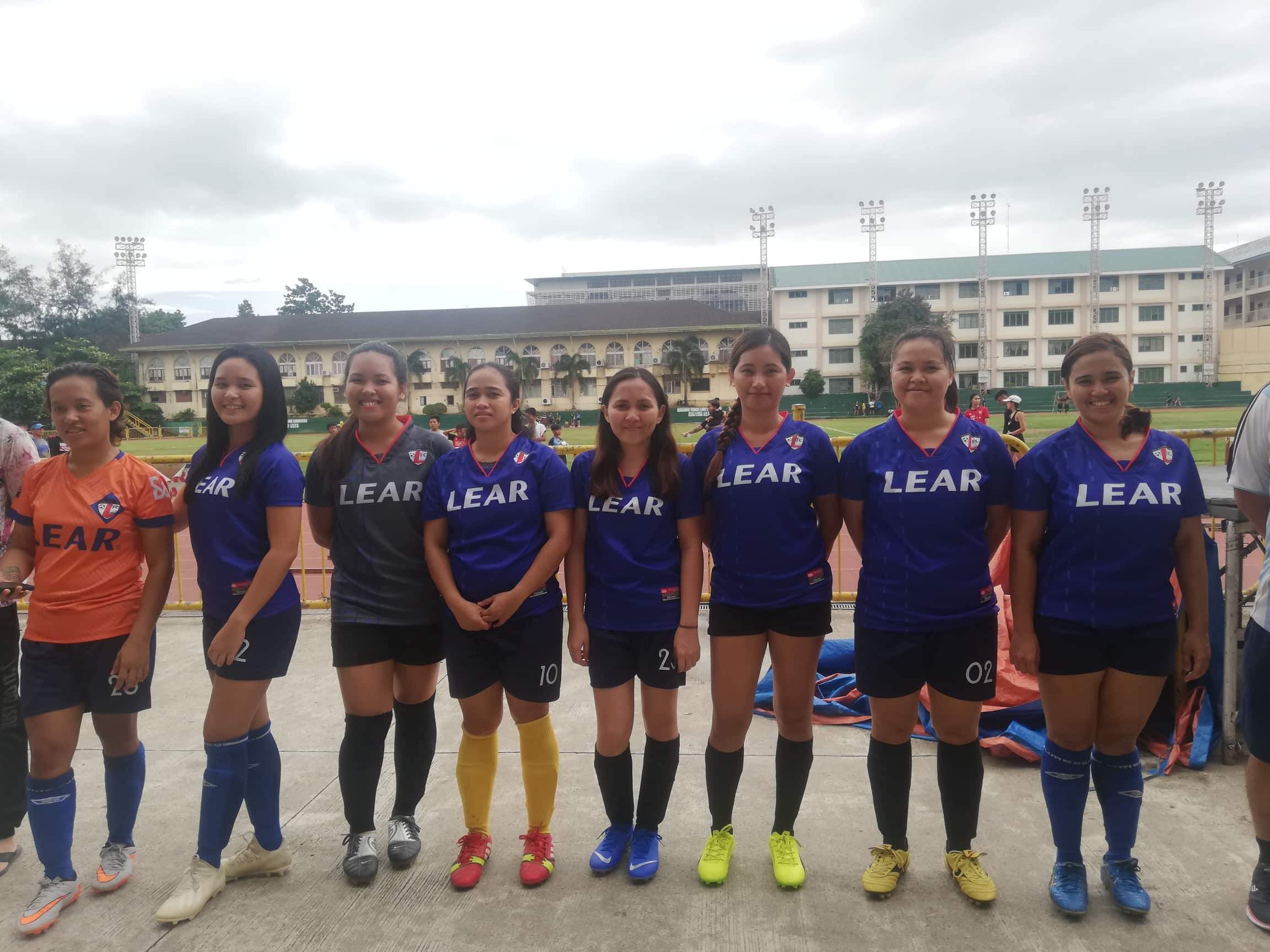 This means that the team with the most number of wins will automatically clinch the title.

Another category, which will follow a league-type format, is the BPO Ladies which will also resume with two matches on hand.

Lear hopes to add to its points when it faces Primary Structures while Eperformax and Bake and More contest the second match for matchday 2.

In the BPO Men’s, Accenture hopes to tighten its grip of the top spot when it goes up against Lear in the lone match of the category.

In the 38 Above, DB Alumni hopes to start its campaign with a victory when it goes up against ERCO FC.

All categories will be in a 9-a-side format except for the 38 Above which is an 11-a-side. / celr

Read Next
Quiboloy: Sara Duterte is ‘God’s chosen’ for the presidency