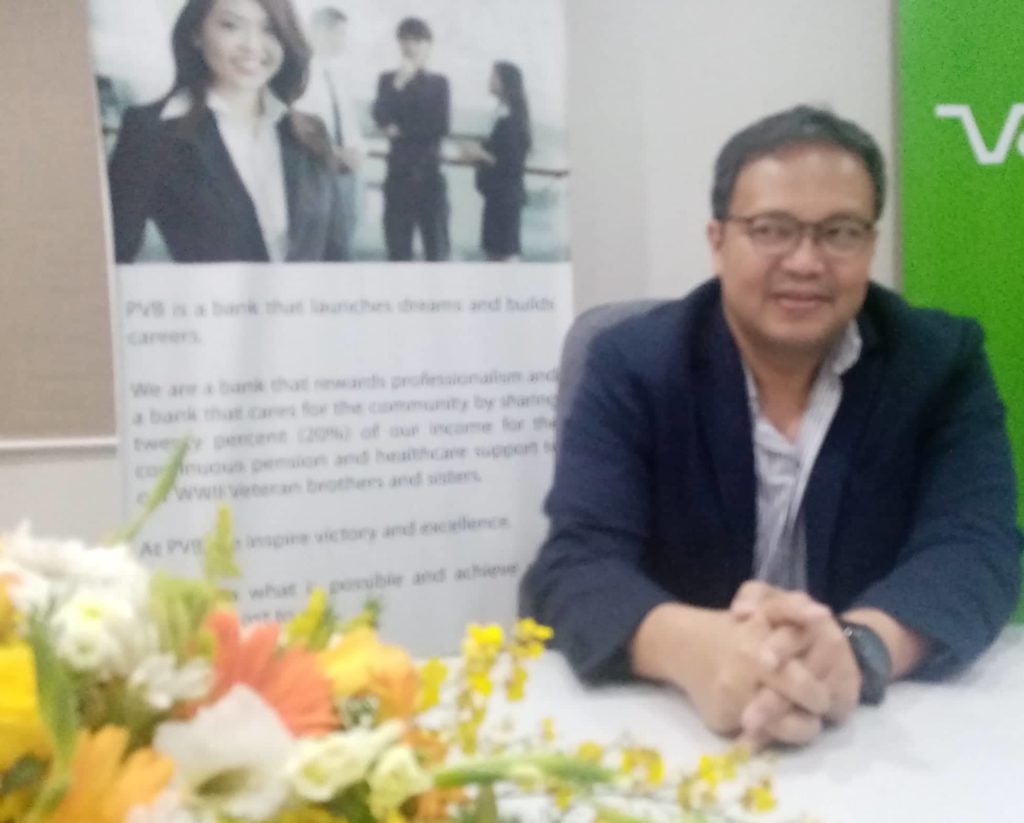 Miguel Angelo Villa-Real, president of Bank Marketing Association of the Philippines (BMAP), said this during a press briefing on Friday, August 9.

Villa-Real admitted that Fintech had been disrupting the banking industry since they took away some of the fees earned by banks.

However, some Fintech companies have already been working with banks, he said.

They serve as go between the bank and the client to create less friction, as far as requirements are concerned, Villa-Real said.

“At this point, Fintechs cannot work without a bank because at the end of the day, banks are the only ones allowed by law to keep deposits. So, they still need banks,” he said.

According to Bangko Sentral ng Pilipinas, only three of every 10 Filipinos have bank accounts, Fintech firms saw an opportunity to access the largely unbanked Filipinos. Some companies now offer online savings and extend loans to the largely unserved market.

According to the National Strategy for Financial Inclusion prepared by the Bangko Sentral only four out of 10 Filipinos put aside money to save. Of this number, 68 percent keep their savings at home; 33 percent saved in banks; 7.5 percent in cooperatives; and 2.6 in group savings (paluwagan).

With regards to credit, 47 percent of Filipino adults were borrowing with most loans (62 percent) coming from informal sources like family, relatives and friends. Around 10 percent also get loans from informal lenders.

On the other hand, Villa-Real noted that the banking industry may have to offer online services.

However, he said though this would take time since the industry continued to be regulated.

“We have to make sure that the person opening the account is the one bearing the account name. It’s not only about establishing identity but also getting to know him,” he added.

Since identification cards are needed before one can open an account, those who don’t have government IDs could not do so, Villa-Real said./dbs