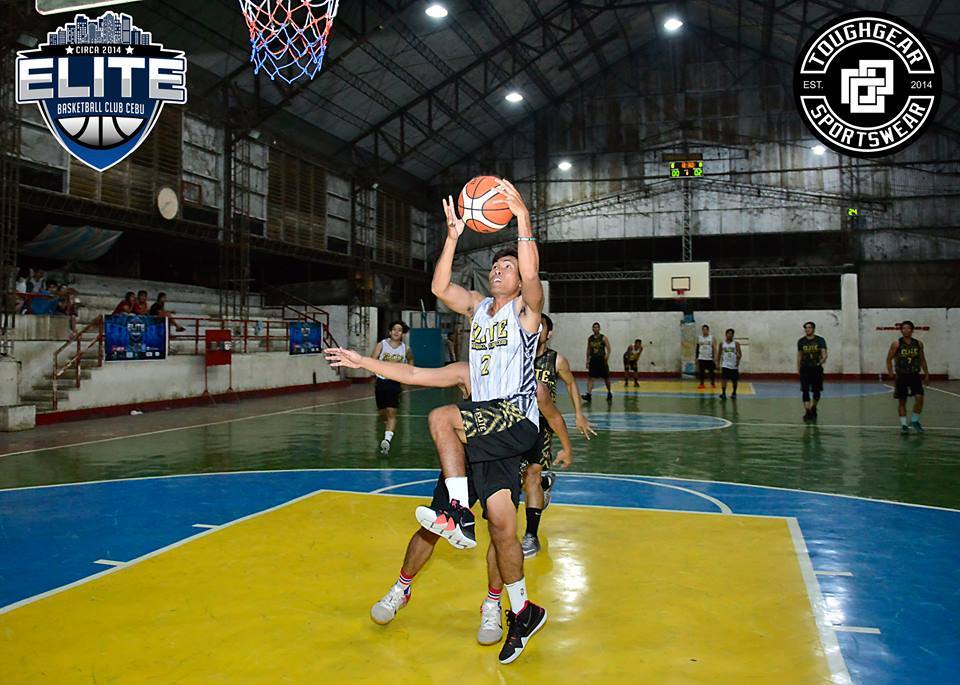 The Tigers crawled back from a 21-point deficit to beat the Raptors. / Elite Basketball Cebu Photo

CEBU CITY, Philippines – The Tigers climbed all the way back from a 21-point deficit in the fourth period to stun the Raptors in overtime, 116-107, in an Elite Basketball Cebu City Season 15 game played on Saturday night, August 10, at the Visayan Glass Gym in Barangay Guadalupe.

Down 59-78 at the start of the fourth canto, the Tigers took full advantage of an undermanned Raptors squad and uncorked 40 points including a game-tying triple from Jonathan Adlawan with just seconds left in regulation that tied the count at 99-all.

In overtime, the Tigers finally took over after Raptors’ big man Carl Valencia fouled out with two minutes remaining.

Marsun Tabay anchored the Tigers’ scoring parade with 21 points while Joel Bensig added 19. Adlawan finished with 16 while Juvan Tabay put up 15 markers to help them even up their record at 4-4.

The loss spoiled the incredible 49-point, 27-rebound effort of Valencia. The Raptors dropped to 3-5.

In the other game, the Rams improved to 6-2 after they shot down the Eagles, 80-72. Jerome Soque led the way with 24 points, six rebounds, four assists and five steals while Sam Hermosa added 22 markers, nine rebounds and three assists.

The Eagles now have the same record as the Rams in spite of the 26-point, nine-board night of Randy dela Pisa. /dcb