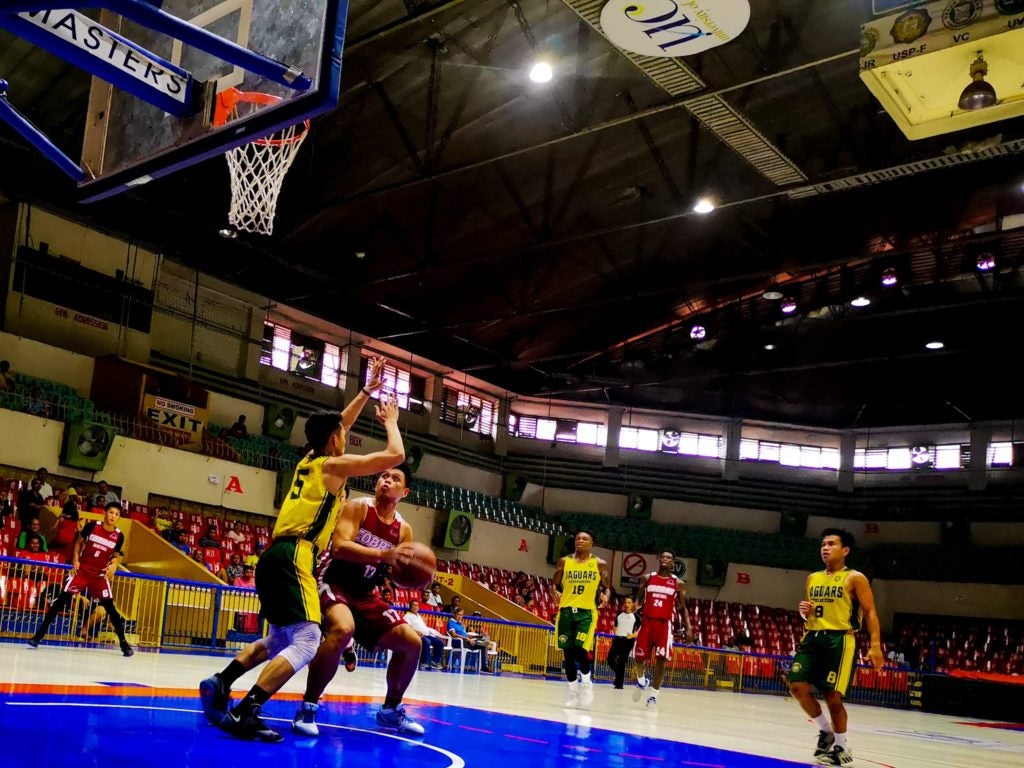 According to SWU-Phinma assistant coach Jerry Abuyabor, the Cobras just could not get it going from the outside with top marksmen Lamine Thiam and Shaquille Imperial going through rough shooting nights.

However, Abuyabor added that it was a great learning experience for the Cobras to go toe to toe with one of the UAAP’s powerhouse teams, which brought their entire squad led by talented center Justine Baltazar, Andrei Caracut and Fil-foreigner Keyshawn Evans.

“To know that we can play with them is very satisfying,” said Abuyabor.

Red Cachuela led the way for SWU-Phinma with 14 points while Thiam managed 12 markers. Imperial could only muster two points.

SWU-Phinma is set to take on another UAAP team in the National University Bulldogs on Tuesday, August 13, 2019. A win would place the Cobras in the championship round./bmjo