Three from Calamba arrested for possession of 25 grams of shabu

CEBU CITY, Philippines – Three persons were arrested for the possession of five sachets of suspected shabu worth at least P170, 000 in a buy-bust operation in Sitio Mahayahay 2 located along A. Lopez Street, Barangay Calamba, Cebu City late night on Saturday, August 17.

The Philippine Drug Enforcement Agency in Central Visayas (PDEA-7) said in an advisory posted on their Facebook page earlier today, August 18, that the suspects were arrested in a joint operation by PDEA-7 and the Cebu City Police Office (CCPO) Station 6.

Confiscated from their possession were the five sachets of suspected shabu weighing at least 25 grams, buy-bust money and a mobile phone.

Complaints for the sales and illegal possession of shabu and conspiracy is now being prepared against the three suspects, says the PDEA-7 advisory.

The photos below were grabbed from the PDEA-7 Facebook page. 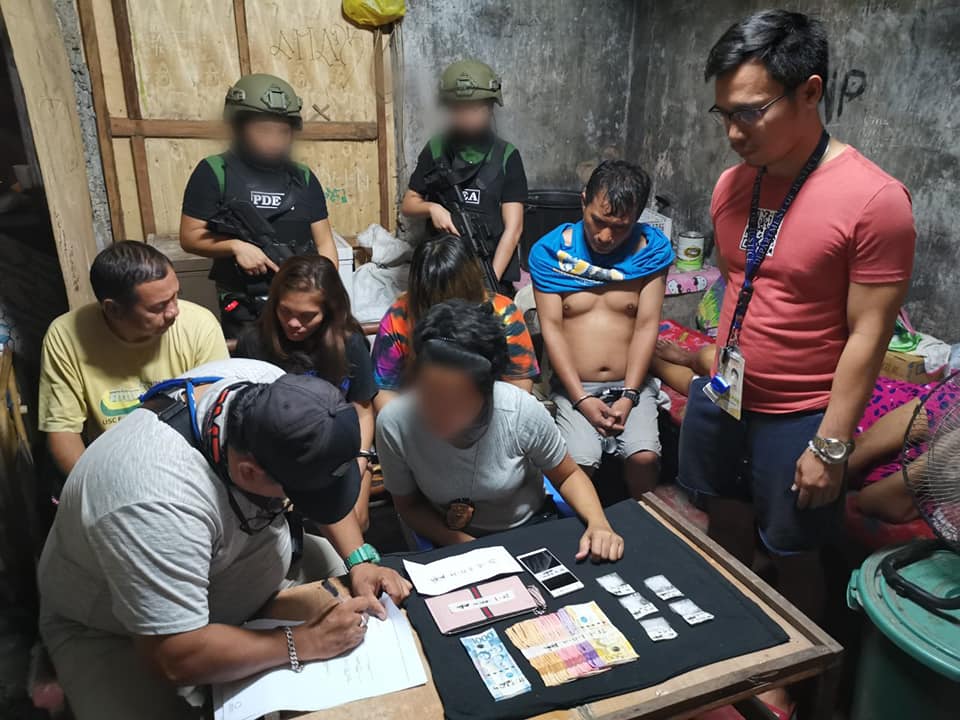 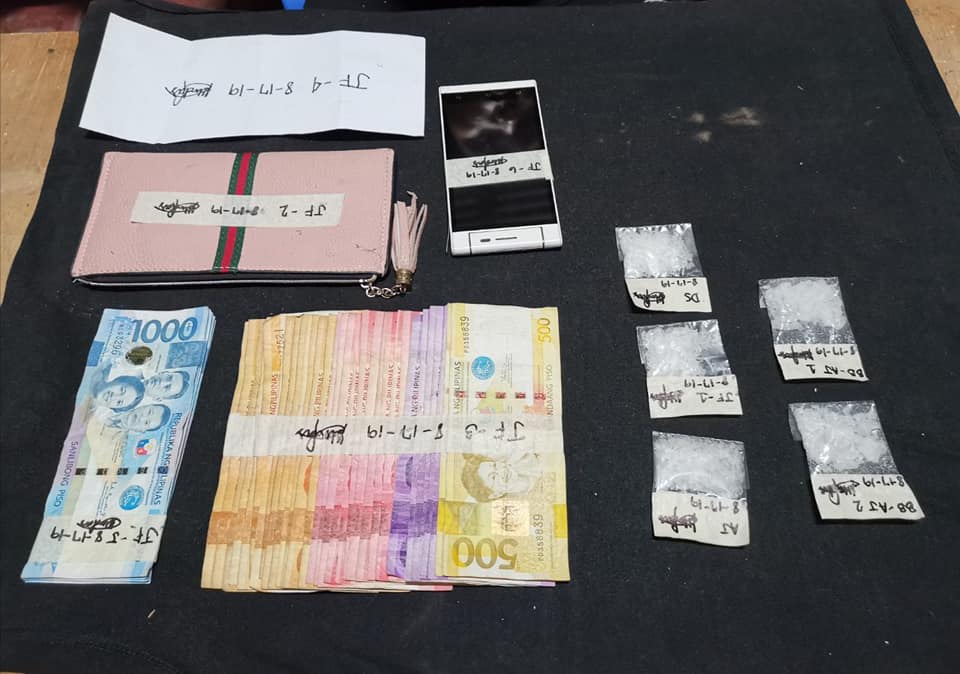