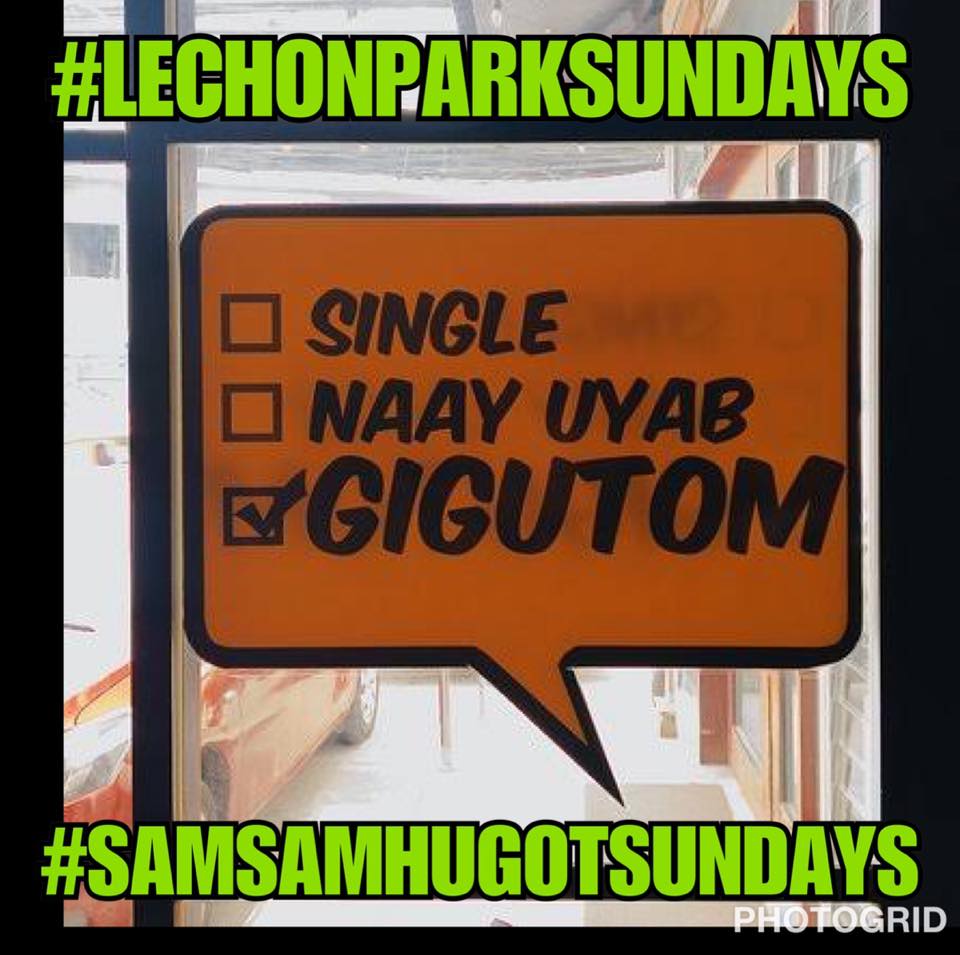 The Inasal Park, located at the city’s plaza, has lechon stalls where plaza-goers can avail of the Cebuano favorite pork lechon from 6 a.m. to 12 noon every Sunday. Inasal Park was first launched last Sunday, August 11.

“Starting today and hopefully every week thereafter, I’ll be starting two hashtags that I hope our fellow netizens will use every Sunday. Actually, the continuation of the hashtag relies on how successful it is today,” said Gullas in a Facebook post early morning on Sunday, August 18.

Gullas, a “millennial mayor,” is followed by 37,035 accounts on Facebook. 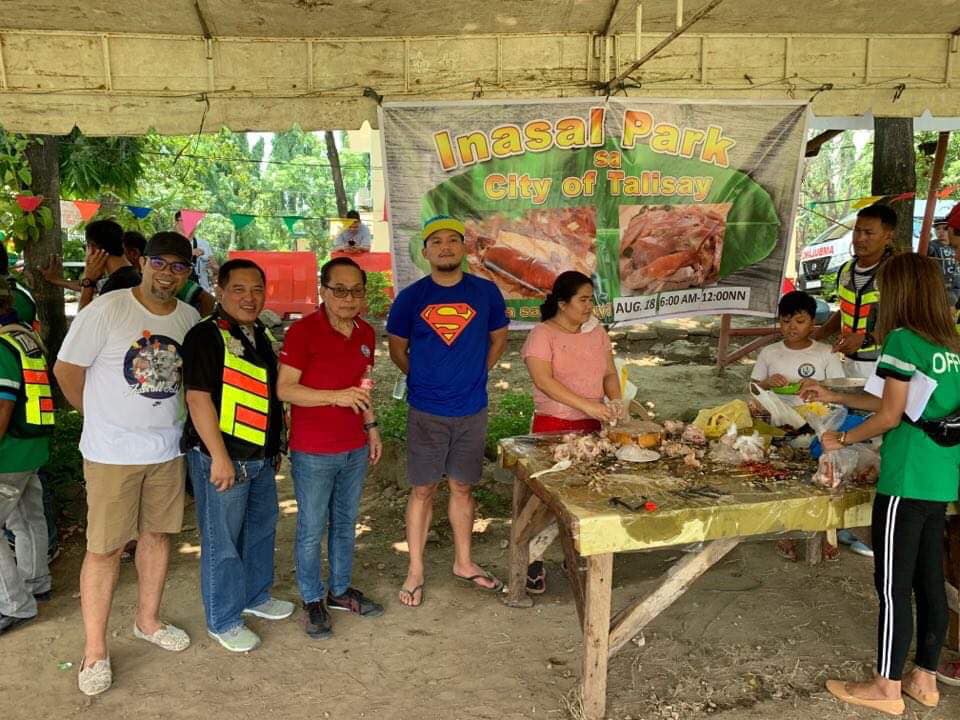 Setting the trend, the 34-year-0ld Gullas arranged a boodle fight with personnel from the city police, traffic, disaster, and special task force offices for Sunday lunch.

“They are the frontliners of our government and the success of our administration depend on the work they do. This is just my family’s way of thanking them for their hard work in my administration,” Gullas added.

Under Gullas’ administration, the city has also decided to revive the staging of Halad Inasal Festival after a six-year hiatus.

The staging of the Halad Inasal Festival, which started in 2005, was stopped in 2013 during the administration of former Mayor Johnny De Los Reyes.

Inasal Festival will also be Talisay City’s entry to the Pasigarbo sa Sugbo festivity on August 25,  which is spearheaded by the Cebu provincial goverment under Govenor Gwendolyn Garcia./elb