Singer-songwriter John Roa continues to learn as he releases his EP, ‘Amgo’ 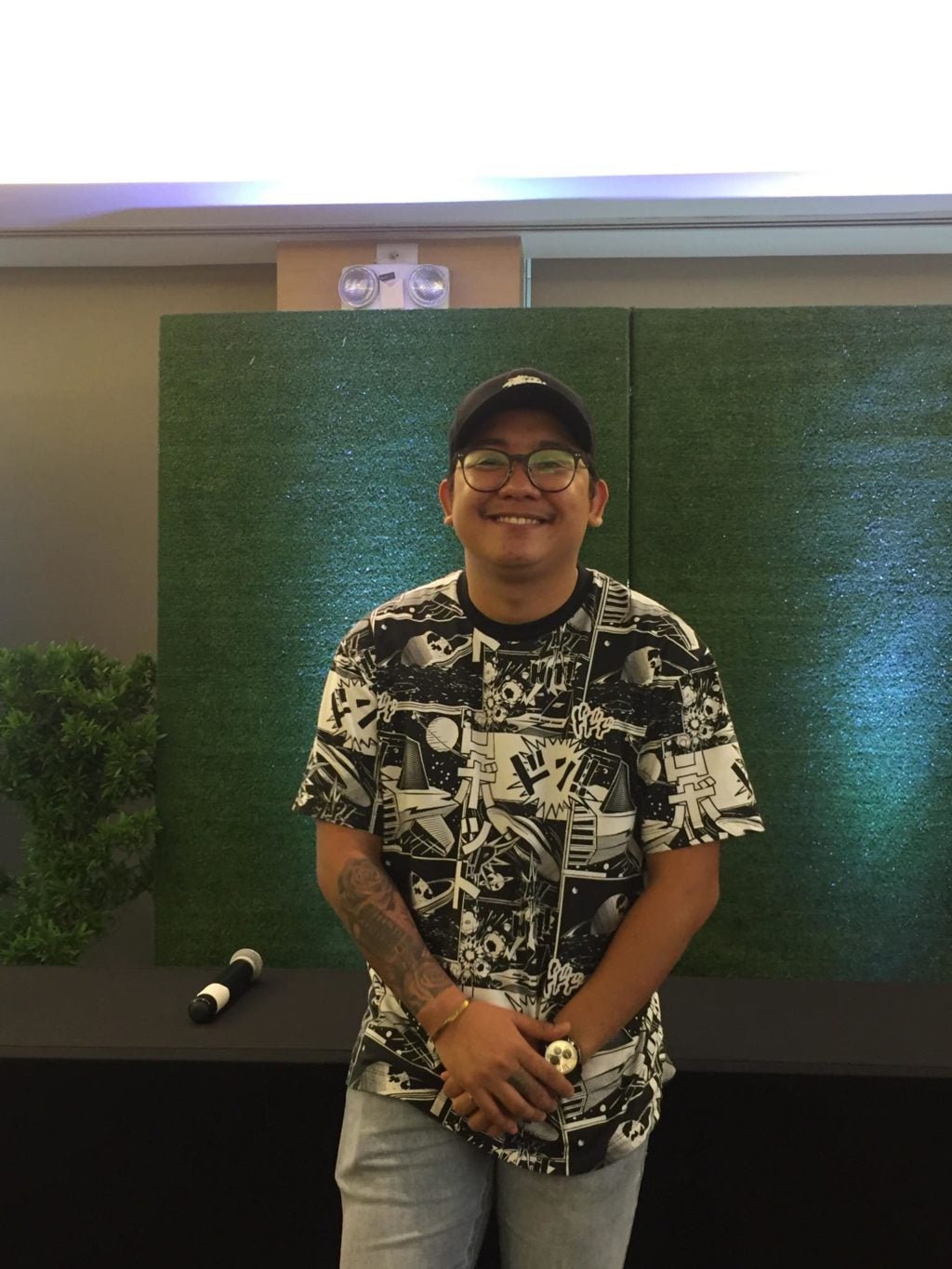 This is one of Cebuano singer-songwriter John Roa’s realizations after his first extended play (EP) titled, “Amgo,” was released by Viva Records.

The 19-year-old artist from Barangay Mabolo, Cebu City spoke to members of Cebu Entertainment Group on August 30, Friday hours before his mall show at the Ayala Center Cebu.

“It (learning) helps me and I am growing in the industry. I am 19 years old, and I have a lot of things to learn and mistakes to go through,” he told reporters.

The decision for him to leave the group was for him to find his direction.

“There is something more for me. Hindi sa gusto ko silang lamangan but alam ko na may gusto pang ipagawa si Lord sa akin na different,” he explained why he had to leave Ex Batallion.

(There is something more for me. I did not mean that I wanted to be above them but I know that the Lord wants me to do something different.)

Roa is known in Cebu as the Best Child Performer in the short film, “Sampaguita” during Sinulog Film Festival 2015.

One of his milestones now as a solo artist is the release of his first EP called “Amgo” with five songs, which are “Lagi,” “Muli,” “Andiyan,” “Natatangil,” and “Itutuloy.”

“Amgo” is a Bisaya term for the English word realization.

He decided to use a Bisaya title for his first EP to honor his Cebuano roots while pursuing his solo career in Manila managed by Viva Artist Agency.

Writing “Amgo” had been his outlet expressing his emotion when he experienced anxiety and panic attack early this year.

His first song, “Lagi” can be relatable to listensers who want to escape toxic relationships and marriage.

For “Muli”, the song talks about starting over again even afte committing mistakes and the feeling of regret.

Another song called, “Andiyan” has been his favorite among the five songs. It is a comfort and spiritual song.

The fourth song is “Natatangi” which is about a person who takes someone for granted and being contented.

Completing “Amgo” is “Itutuloy,” a rap song which talks about his journey as a musician and his Cebuano roots. /dbs