MANILA, Philippines – Initial findings of the Department of Labor and Employment (DOLE) showed that broadcast network GMA violated work safety standards when veteran actor Eddie Garcia figured in a fatal accident during a location shooting for a TV series in June. 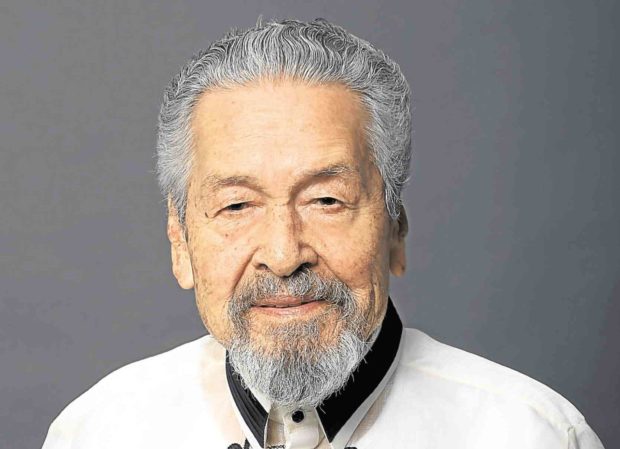 It likewise failed to submit an incident report within 24 hours after the accident, the DOLE official said.

“We conducted a mandatory conference already. We notified them of the violations [in] our findings which are the following: the non-submission of report within 24 hours, the non-provision of safety officer and also the non-provision of first aid in the worksite,” Mirasaol said Wednesday.

GMA and its contractors requested more time to file their comments on the findings, Mirasol said.

The DOLE official said the next meeting with the network is scheduled on September 16, 2019, when a final resolution on the incident is expected.

Garcia, 90, passed away last June 20. He had been in critical condition due to a neck fracture after he tripped on a wire while shooting a TV series for GMA on June 8.

Garcia’s death also prompted calls for revision of the Occupational Safety and Health Law, which lists the rights of workers as well as the duties of employers, workers, and other persons. Up to P100,000 can be imposed on the erring employers for every day of non-correction of a violation.

GMA earlier said it is fully cooperating with the DOLE probe. /gsg

Read Next
Suspended Mayor Chiong: ‘I was only fair’