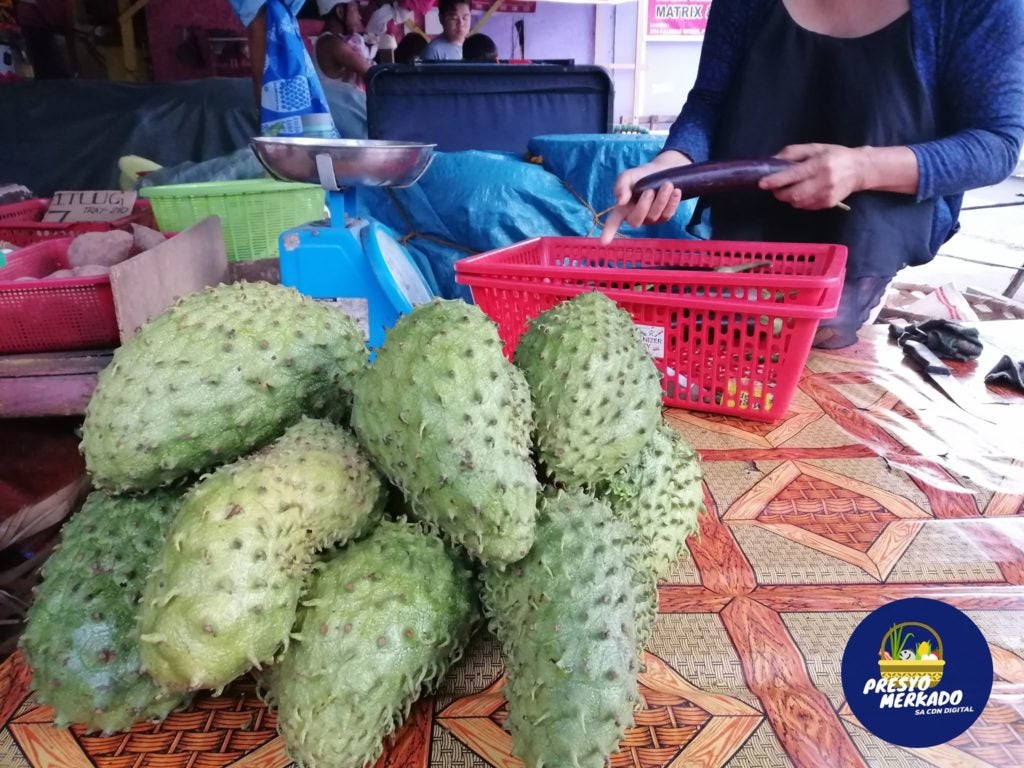 Cebu City, Philippines—Fruits are generally good for the body.

Guyabano, also known as Soursop, is one of them.

Studies showed that the fruit has six compounds which are known to fight cancer, diabetes, heart ailment and tuberculosis.

According to a 2014 article from Inquirer.net, the experimental studies on Guyabano started in 1976 when the National Cancer Institute in the United States conducted the first study on the fruit’s supposed cancer-fighting properties.

This was followed by 20 more tests conducted in various laboratories worldwide. They all came out with unanimous results: Guyabano tree extracts, indeed, proved to be effective against the growth of malignant cells in 12 cancer types including some of the deadliest cancer forms which have taken the lives of many around the globe.

This “Miracle Fruit” can be bought in many parts of Cebu, including at the Punta Princesa Public Market in Barangay Punta Princesa for a price of P50 per kilo. /bmjo