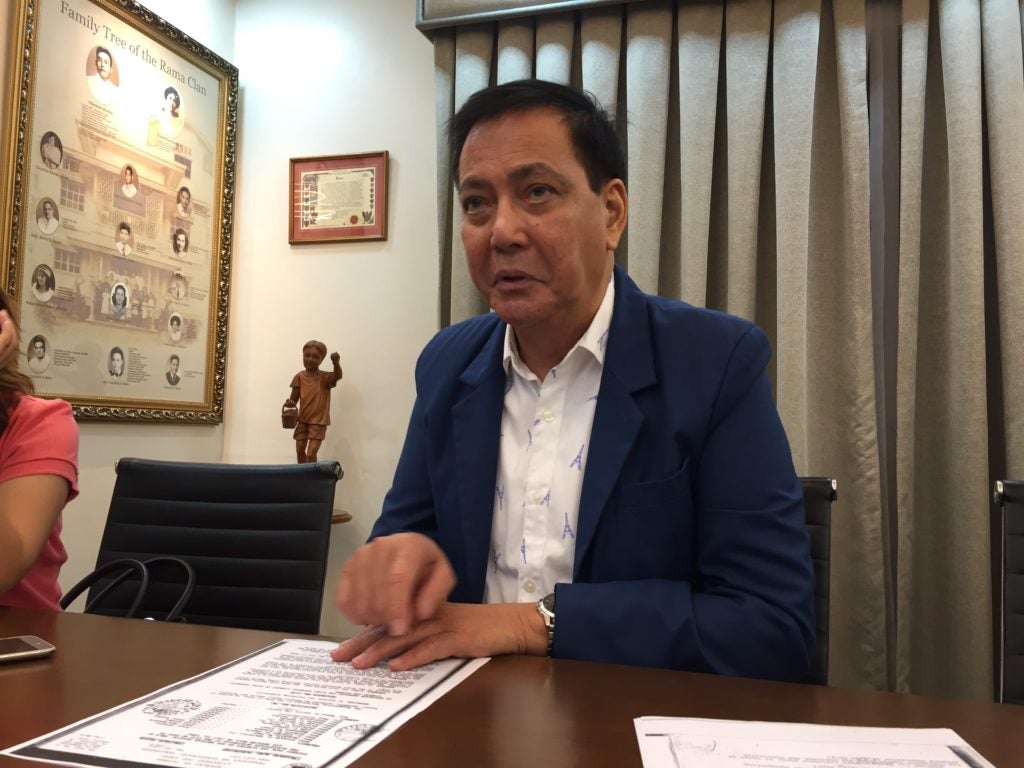 CEBU CITY, Philippines — Cebu City Vice Mayor Michael Rama said the Cultural and Historical Affairs Office (CHAO) will remain at the second floor of the Rizal Memorial Library and Museum Building despite the expansion of the Cebu City Public Library (CCPL) at the first floor of the building.

Rama, who chairs the city’s  Cultural and Historical Affairs Commission (CHAC), said that even if the city expands the entire library, CHAO and the museum could not be kicked out from the building since its right to be housed in the building is guaranteed by an ordinance.

“CHAO will stay at the Rizal Memorial Library (and) Museum. If they want to expand the library, they can expand in another parts, perhaps in the Sinulog Hall (at the third level of the building),” said the vice mayor.

Rama said he received the information that CHAO will be transferred to another office upon his assumption as vice mayor on July 1, 2019.

Rama added he would be raising this concern to Mayor Edgardo Labella since CHAC will need a proper office to function.

On April 8, 2019, during the centennial celebration of CCPL, Chief Librarian Rosario Chua said they were planning to expand the library to accommodate more users, which have grown in number after the library began operating  24/7.

The CCPL plan was to expand to the third floor of the building, taking over the space allotted for the museum.

The City Tourism Office was transferred early in the year to accommodate a braille computer room for the library catering to blind clients./elb