Like any other business establishment, the journey to success does not come easy and it doesn’t stop.

Through the years, Jpark Island Resort and Waterpark Mactan-Cebu continues to be the leading 5-star hotel and family destination located in Lapu-Lapu City.

A lot of people might not know but Jpark was called Imperial Palace a few years back. Here is a quick trip down memory lane of this multi-awarded resort that local and foreign tourists love.

Before there was an Imperial Palace or a Jpark Island Resort and Waterpark, two men became good friends and shared the same interest in Golf, Mr. Yong Jun Park and Mr. Justin Uy. 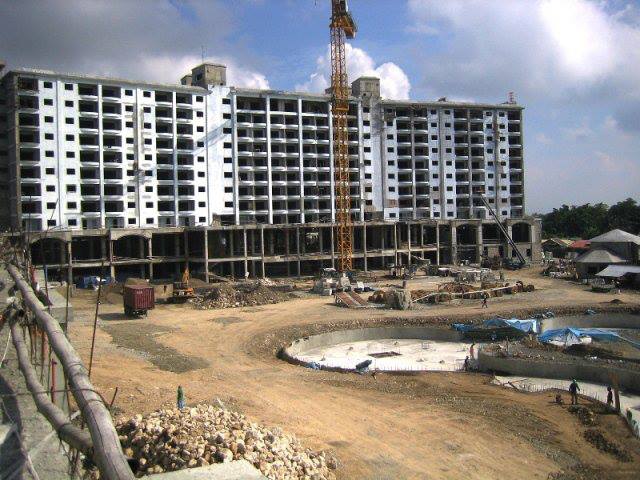 The facade of Jpark Island Resort and Waterpark before.

In 2005, Imperial Palace had its groundbreaking ceremony led by then Chairman Mr. Yong Jun Park. He offered Mr. Uy to buy shares and condo units, during this time Mr. Uy was focused on his manufacturing business.

The Imperial Palace was opened to the public in early 2009 and had its grand opening on September 16, 2009.

Due to the American recession  one of the owners of Phil. BXT Corporation, Korea-based Taihan Electronics wanted to sell its shares of the company in 2011. It was only this time that Mr. Uy and his family decided to join Mr. Park in the Philippine BXT Corporation.

By June 2014, Imperial Palace Waterpark Resort and Spa was rebranded and renamed as Jpark Island Resort and Waterpark. The name Jpark is a combination of Uy family siblings, as all of their names starts with letter J, and Mr. Park’s name who remain very good friends until today.

Jpark Island Resort and Waterpark rebranding was done consistent with its goal to offer more than just accommodation, but to be an amusement park and waterpark resort. The company also wanted to have a similar packaging of the island resort, in other parts of the country.

Not long after the rebranding, the Philippine BXT Corporation was fully owned by a Filipino in 2015 – by the Uy Family. 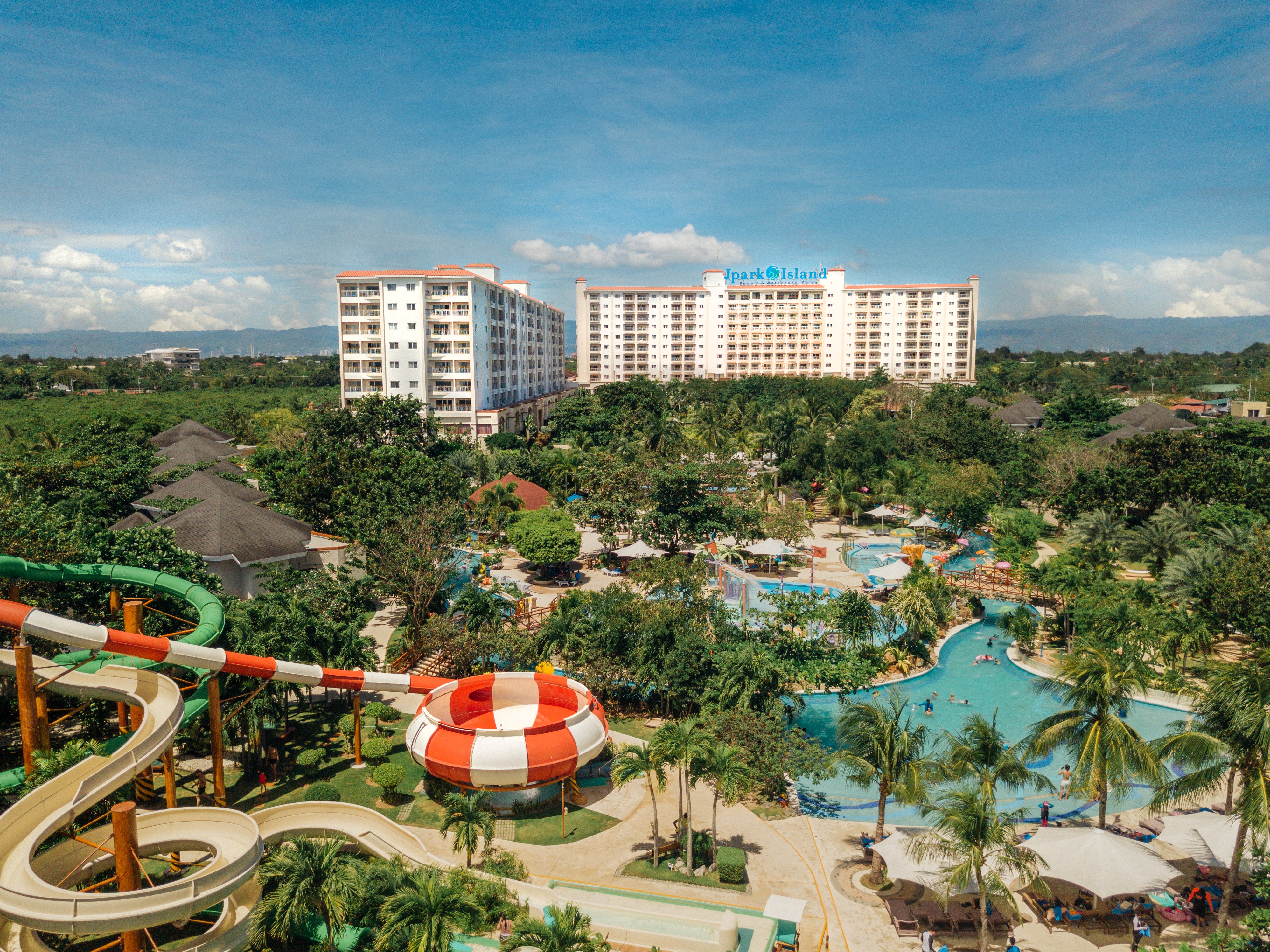 The facade of Jpark Island Resort and Waterpark now.

Since then from the soft-opening until today, the 17-hectare Jpark Island Resort and Waterpark Mactan-Cebu, offers limitless excitement and adventure to its visitors. Room accommodation vary from suites to villas which gives the same comfort and peaceful experience all throughout anyone’s stay. Their premiere restaurants also give guests the culinary trip like no other.

To mention one of Jpark’s effort to promote the tourism in Cebu, they hosted the Miss Universe pageant’s swimwear presentation on January 17, 2017.

This September, Jpark will be celebrating their 10th anniversary with exciting news and new features to launch soon.