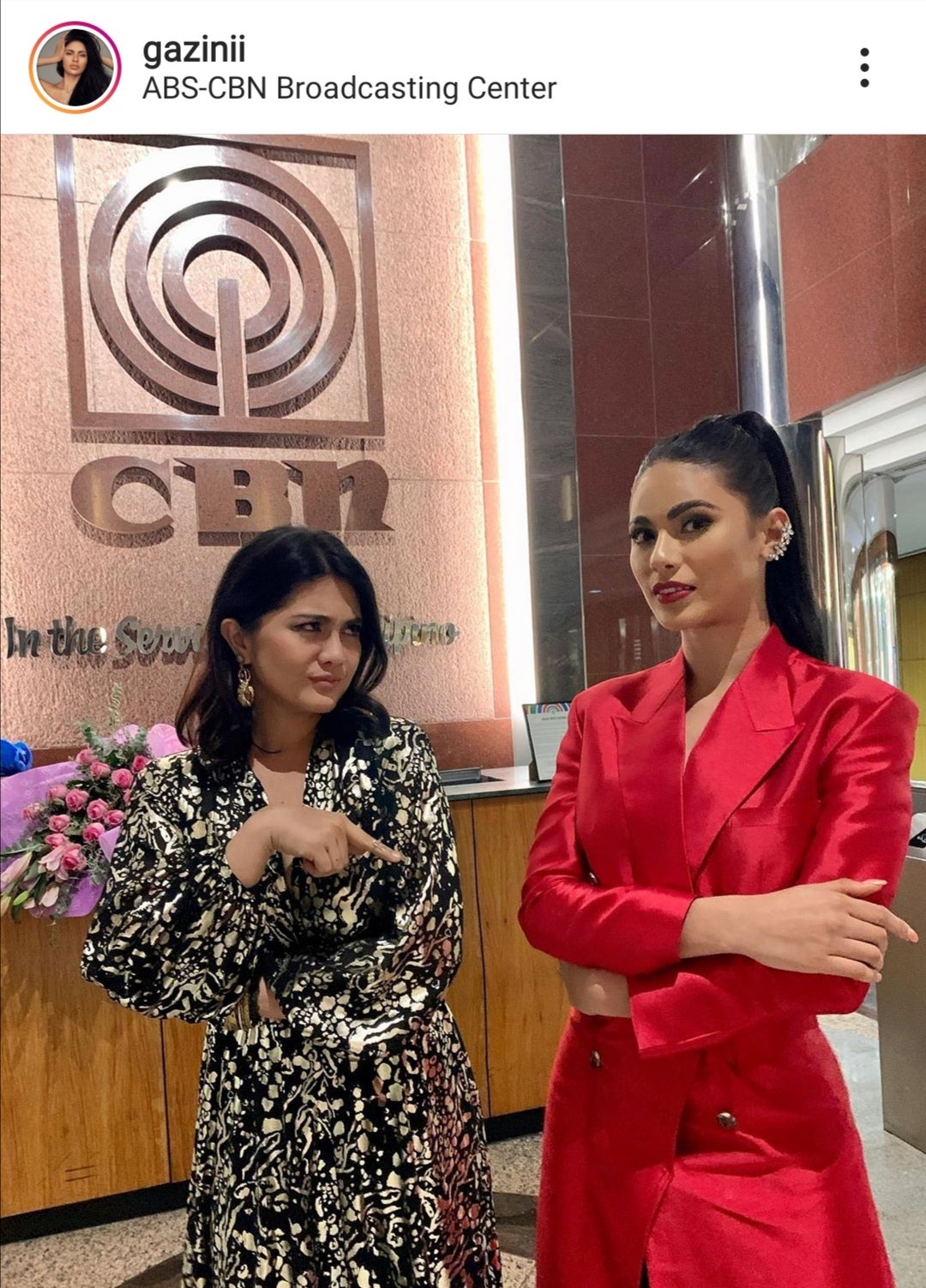 CEBU CITY, Philippines — Even Miss Universe Philippines 2019 Gazini Christiana Ganados did not “escape the angry wrath” of Kadenang Ginto’s Daniela when she visited the headquarters of a prominent television station.

But she looks like she is up to some attitude herself.

In an Instagram post, the Cebuana beauty queen shared three photos with actress Dimples Romana, who played the role of the antagonist Daniela, in the afternoon teleserye.

“Caption this,” wrote Gazini of the light moment she shared with the Kapamilya actress.

Based on Ganados’ post, the photo with Romana was taken at the ABS-CBN Broadcasting Center in Quezon City.

Ganados did not reveal why she visited the station but with several endorsements coming her way it is possible that a couple of guesting and some project may be in the offing for her.

Ganados is also an ambassador of the Sustainable Development Goals, a set of goals adopted by all United Nations Member States in 2015 as a universal call to action to end poverty, protect the planet and ensure that all people enjoy peace and prosperity by 2030. 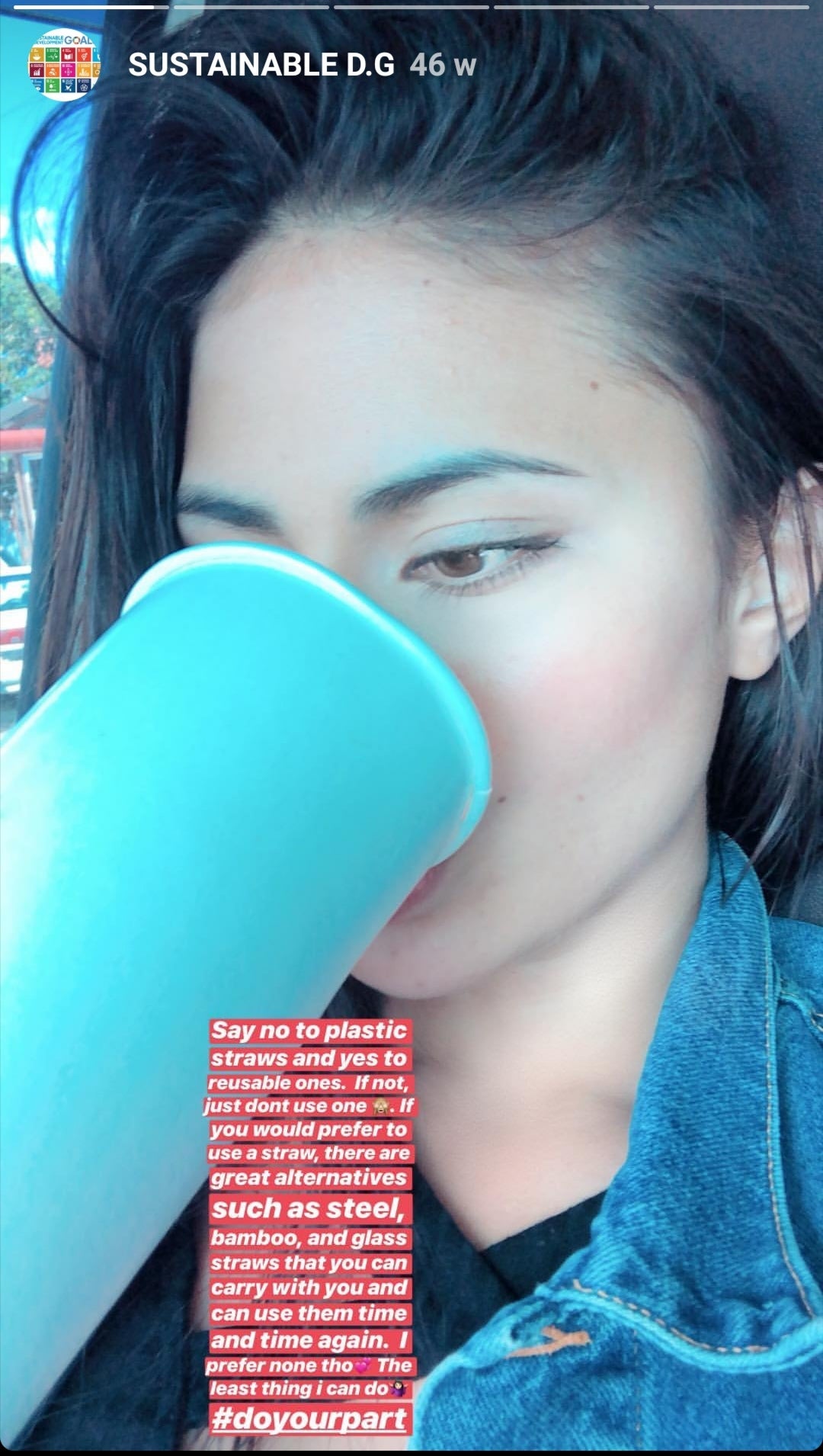 In her Instagram story, Ganados wrote that she is saying “no” to plastic and “yes” to reusable alternatives.

“If not, just don’t use one. If you prefer to use straw, there are great alternatives such as steel, bamboo and glass straws that you can carry with you and (which you) can use time and time again. I prefer to use none though. It’s the least I can do,” she said.

Ganados is set to represent the Philippines in the Miss Universe 2019 pageant.

The Miss Universe Organization, however, has not made an official announcement as to where the prestigious pageant will be held.