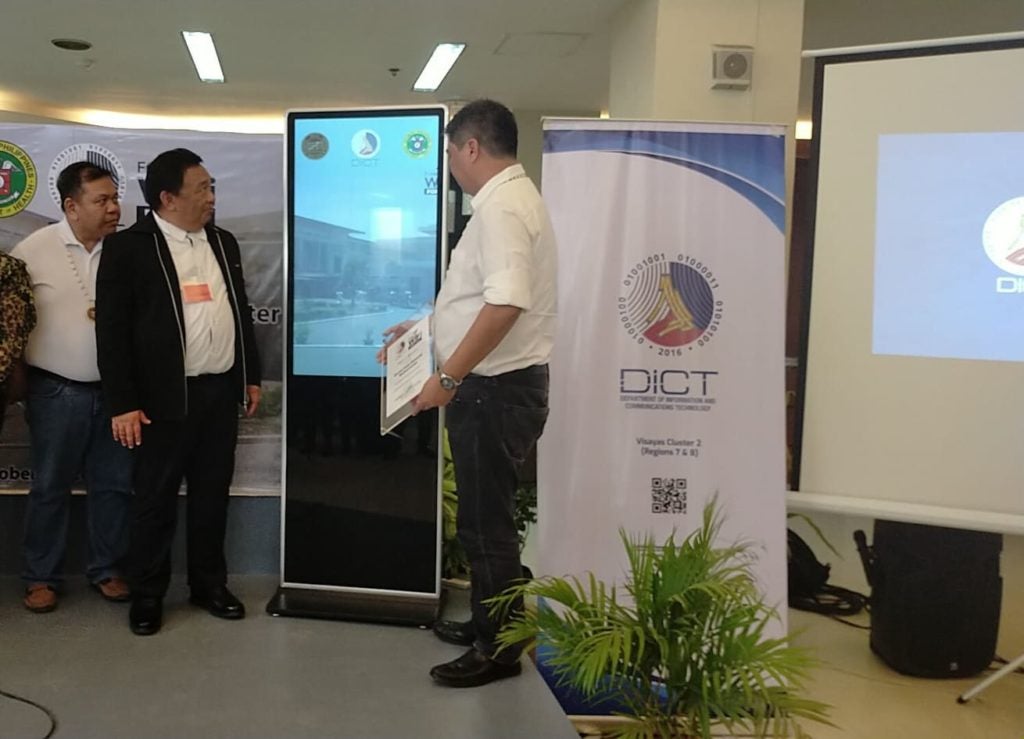 On Monday morning, the DICT launched its Innovation Center and Digital Hub at the Ramos public market, according to Felino Castro V, DICT assistant secretary for the National Broadband Plan Backbone and Free Wi-fi Internet Access in Public Places.

Castro explained that the DICT provided the equipment, which included 10 desktop computer sets, and the Wi-Fi internet service. The computer sets were part of the package for the Tech4Ed program of DICT, he added.

The Cebu City government provided the space for the digital hub, which would enable people who would not have internet connection to browse through the internet, he added.

Also, people could go to the hub to learn online courses or do business online, Castro said.

On Monday afternoon, the DICT also launched the Free Wifi4All and Gov.Net at the Vicente Sotto Memorial Medical Center.

According to Castro, the free Wi-fi service was intended for the patients and their families who would like to communicate with their relatives in other areas in Cebu.

He said that the internet speed at the hospital was around 40 mbps.

Castro also revealed that the DICT aimed to provide 556 free Wi-fi sites all over Cebu.

Of this number, 15 will be located at hospitals and 55 at rural health units.

It  aims to empower the Filipino people digitally by tapping existing technology and ensuring that the benefits to be derived from these advancements are available to everyone./dbs