Projects worth P30M eyed for conflict-affected areas in Negros Oriental 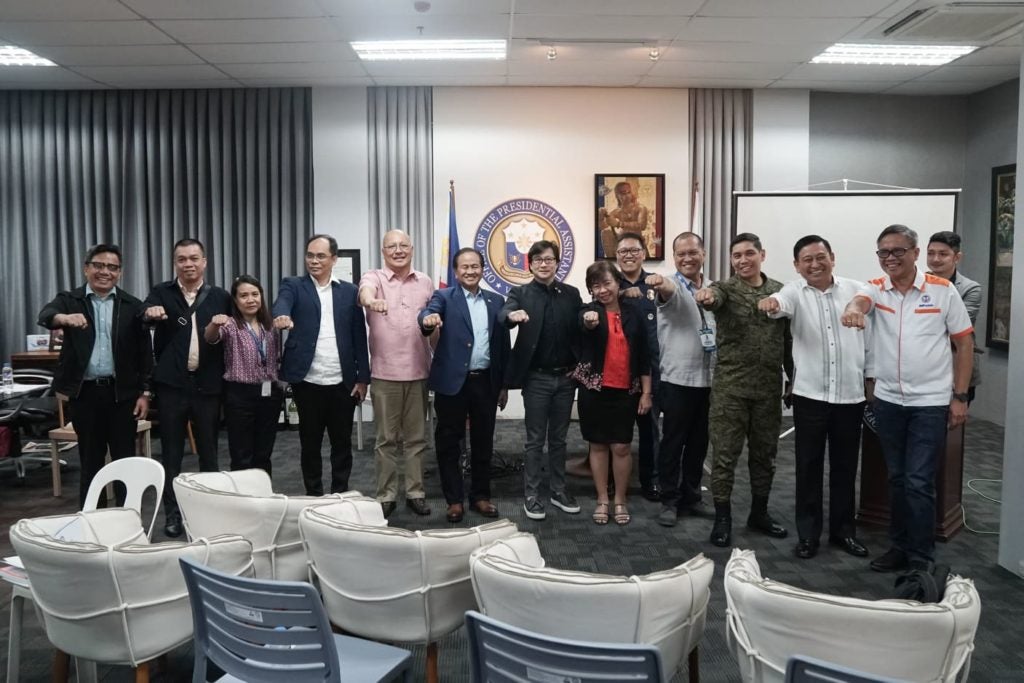 These projects were planned in a joint effort by NGAs following the creation of the Regional Task Force to End Local Communist Armed Conflict (RTF-ELCAC) in Central Visayas, headed by Presidential Assistant for the Visayas Secretary Michael Lloyd Dino.

Among the four provinces in Central Visayas, Negros Oriental remains to be the only province affected by communist rebels.

These projects will be implemented in the municipalities  Canlaon City, Guihulngan City, Valencia, Zamboangita, Siaton, and Sta. Catalina, in Negros Oriental.

The Basic Services Cluster headed by the Department of Interior and Local Government (DILG) 7, proposed 43 projects worth P13.6 million.

The Local Peace Engagement Cluster which is also headed by DILG-7, is set to implement six projects with P444,400 budget.

The E-clip and Amnesty Program Cluster has nine projects with a P6.7-million budget allocation.

On the other hand, the Poverty Reduction, Livelihood and Employment Cluster headed by Technical Education and Skills Development Authority (TESDA) 7 will implement 16 programs and projects. These aim to develop self-reliant, resilient and sustainable communities through harmonized culturally responsive development programs.

The Department of Labor and Employment (DOLE) 7 heads Sectoral Unification, Capacity-building and Empowerment Cluster, which was allotted nearly P10 million for nine projects.

The Strategic Communication Cluster headed by the Philippine Information Agency (PIA) will hold an information caravan to create awareness for the plans and projects.

The other clusters also presented their programs and projects to Dino who was appointed by President Rodrigo Duterte to be the Cabinet Officer for Regional Development and Security (CORDS) in Central Visayas./dbs