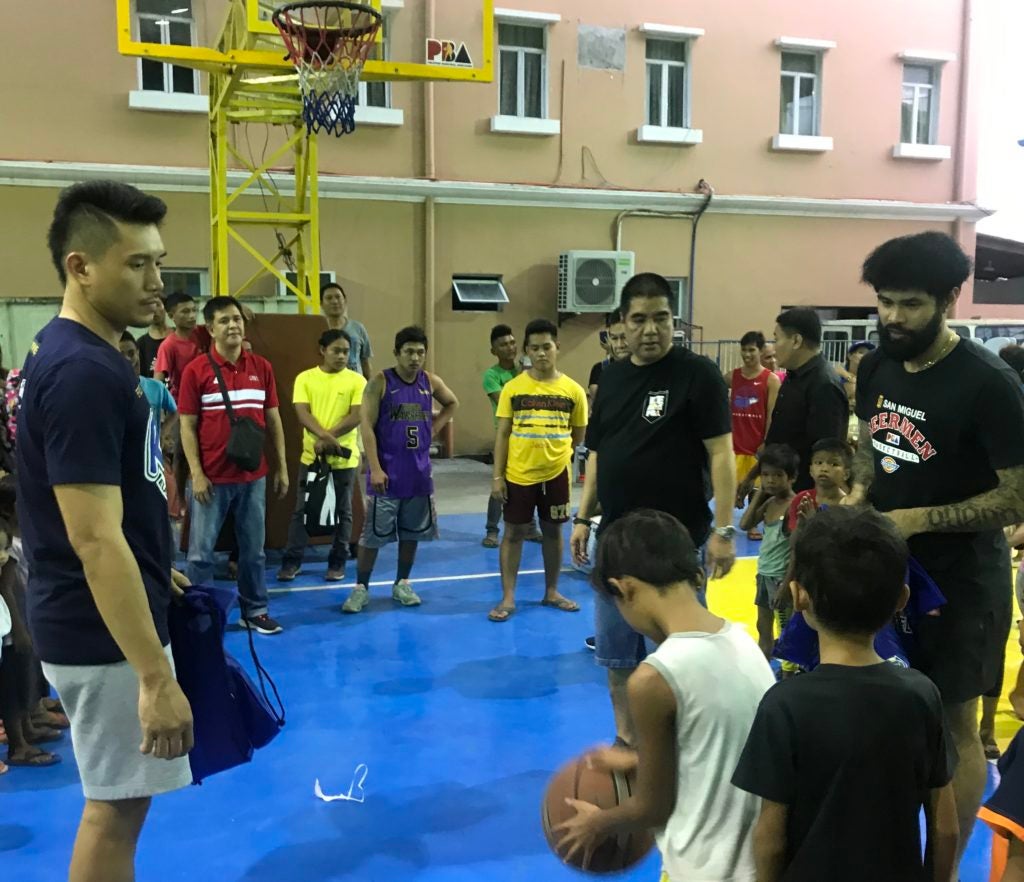 Cebu City, Philippines—The PBA, headed by its commissioner Willie Marcial, took time to give back to its fans on Friday afternoon, November 8, 2019, here in the Queen City of the South.

The PBA is in town for a Governors’ Cup game between Rain or Shine and San Miguel at the Hoops Dome in Lapu-Lapu City, Cebu on Saturday, November 9, 2019.

“We in the PBA, we always want to prioritize the fans,” said Marcial in an exclusive interview with CDN Digital on Friday, November 8, 2019. “Gusto talaga namin mapalapit sa mga fans.” (We really want to get closer to the fans.)

WATCH: PBA commissioner Willie Marcial speaks about the potential for a D -League in Cebu, the direction of the PBA, and what he likes about Cebu in an interview with CDN Digital at the Radisson Blu Hotel Cebu.

The PBA first visited the Barangay Hall of Tinago with players and team officials of Rain or Shine, handing out goodies to kids at around 3 p.m.

LIVE: Players from the Rain or Shine Elasto Painters visit the Barangay Hall of Barangay Tinago in Cebu City. The Elasto Painters are in Cebu for a game against the San Miguel Beermen at the Hoops Dome in Lapu-Lapu City on November 9, 2019.

But the highlight of the day were the surprise visits to random courts in the city with veteran players James Yap of Rain or Shine and San Miguel’s Ronald Tubid in tow.

The first court they visited was an outdoor court at the Plaza Independencia, just outside the Postal Office of Cebu City and beside Fort San Pedro.

Tubid and Yap, together with the commissioner, hosted a shooting contest there, wherein kids and adults who made shots from the freethrow line were given prizes from the PBA.

LIVE: PBA Connect, with Rain or Shine’s James Yap and San Miguel’s Ronald Tubid in tow, surprise some basketball fans in Cebu City. The PBA is in town for a game between San Miguel and Rain or Shine on Saturday, November 9, 2019, at the Hoops Dome. #CDNDigital

The group next went back to the Tinago covered court, where a group of locals playing were caught off guard with the sudden arrival of the PBA contingent with Yap and Tubid.

Same as in their first stop, the group held a shootout with prizes from the PBA at stake.

LIVE: Basketball fans in Barangay Tinago get a surprise after Rain or Shine’s James Yap and San Miguel’s Ronald Tubid show up in their covered court. The PBA is in town for a game between San Miguel and Rain or Shine on Saturday, November 9, 2019, at the Hoops Dome. #CDNDigital

Yap, whose Rain or Shine squad currently owns a 2-7 (win-loss) record for 11th place in the standings, said he always felt great putting smiles on the faces of the fans.

(I also experienced this before when PBA players visit our province. I remember when I was in elementary, there were star players who came but we weren’t able to see them up close since weren’t allowed by our teachers. It felt really bad. So now I know that I know that feeling, I’m very happy when I see the fans happy.)

Tubid, too, knows how the fans feel whenever the PBA visits towns.

(Back when I was still in Iloilo, I used to be like these kids. Whenever the PBA players are in town, I would always run to where they were and exchange high fives.)

“So every time the PBA reaches out to the fans, we’re so eager to go because we owe it to the fans.” 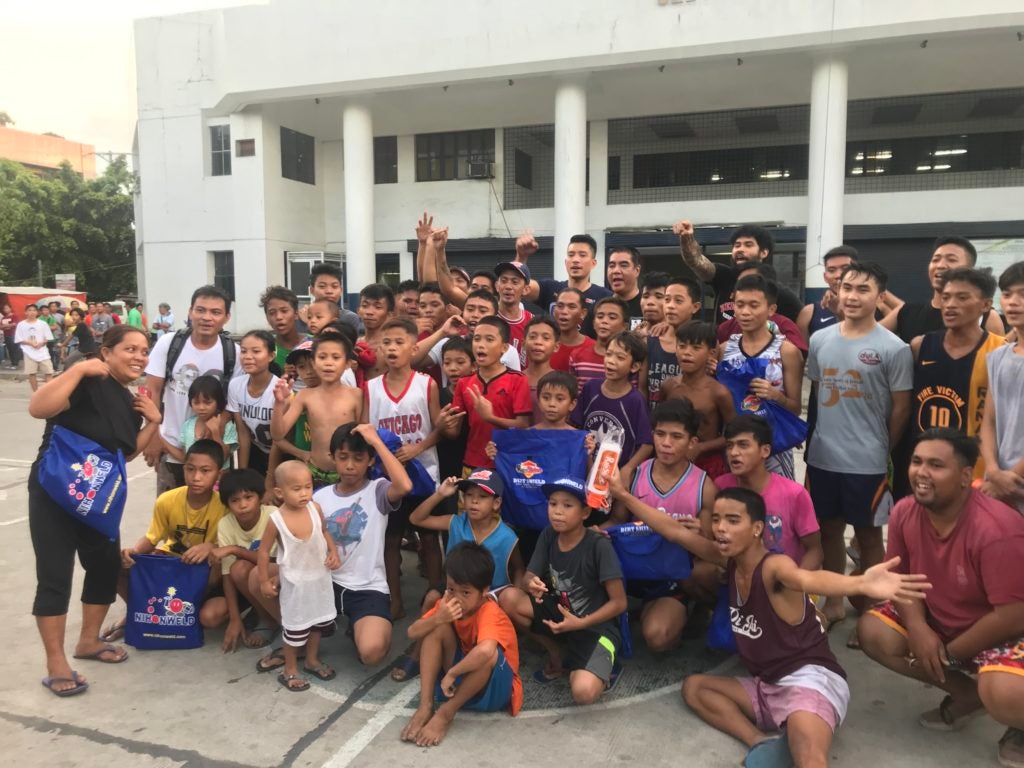 Read Next
Sacked MCWD board of directors sues Labella, LWUA