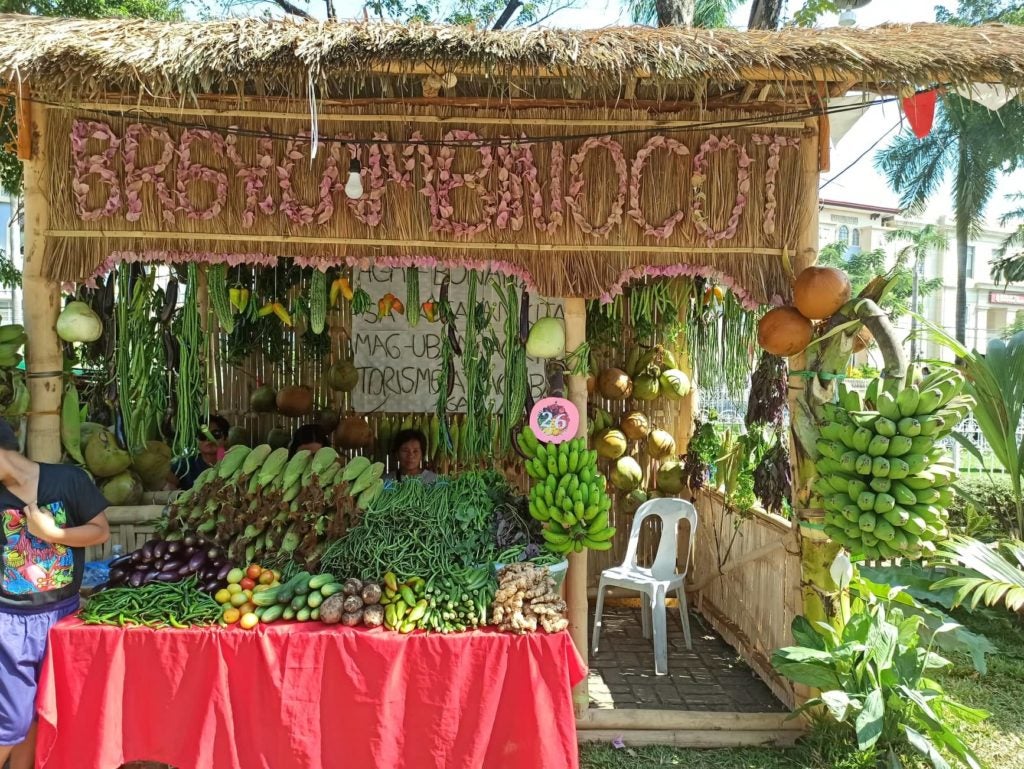 This is one of the booths of Cebu City farmers, particularly from farmers from Barangay Cambinocot, displaying their produce for the city’s 10th Agri-Bonanza at the Plaza Sugbo. | Irene Sino Cruz

Cebu City Agriculturist Joelito Baclayon explained that the city government has been holding the event to recognize the contribution of farmers to city’s economy.

According to Baclayon, the city has been providing technology assistance to farmers to improve their productivity.

These included the latest agriculture methods, such as the judicious use of  fertilizer, organic farming and halal practices, Baclayon said. 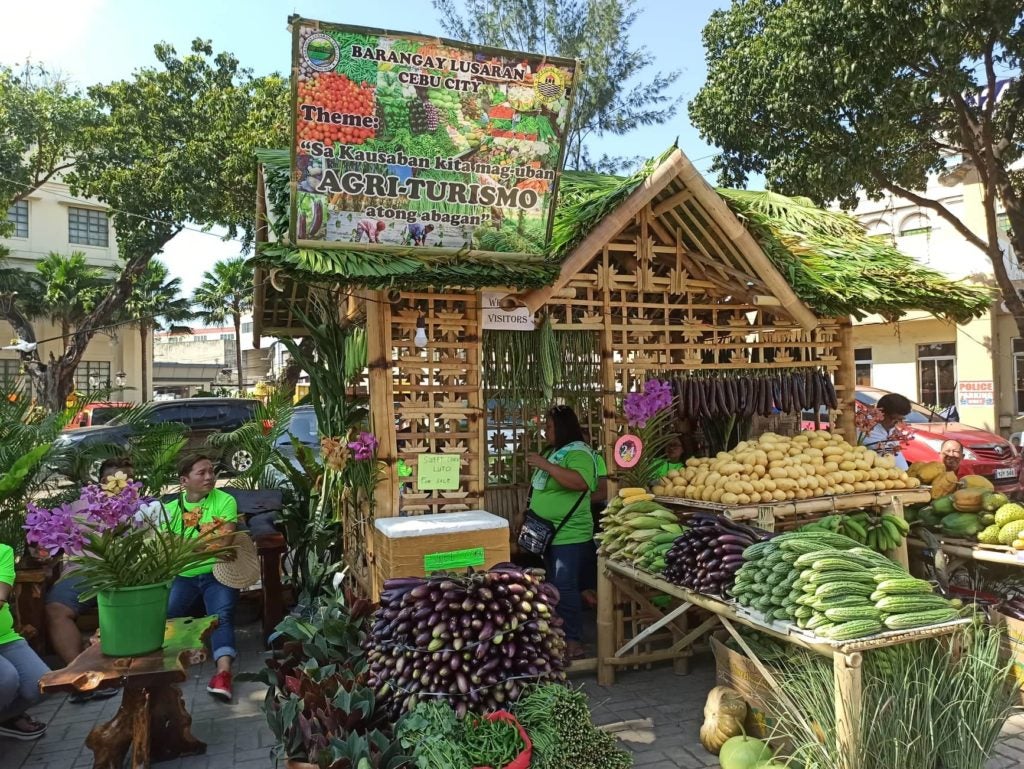 A booth of farmers from Barangay Lusaran, Cebu City displaying their produce for the 10th Agri-Bonanza at the Plaza Sugbo. | Irene Sino Cruz

The city government aimed to provide a venue to showcase the farmers’ produce so that hotels and restaurants could see what they could source from farmers.

The public has the opportunity to buy these produce until Friday./dbs