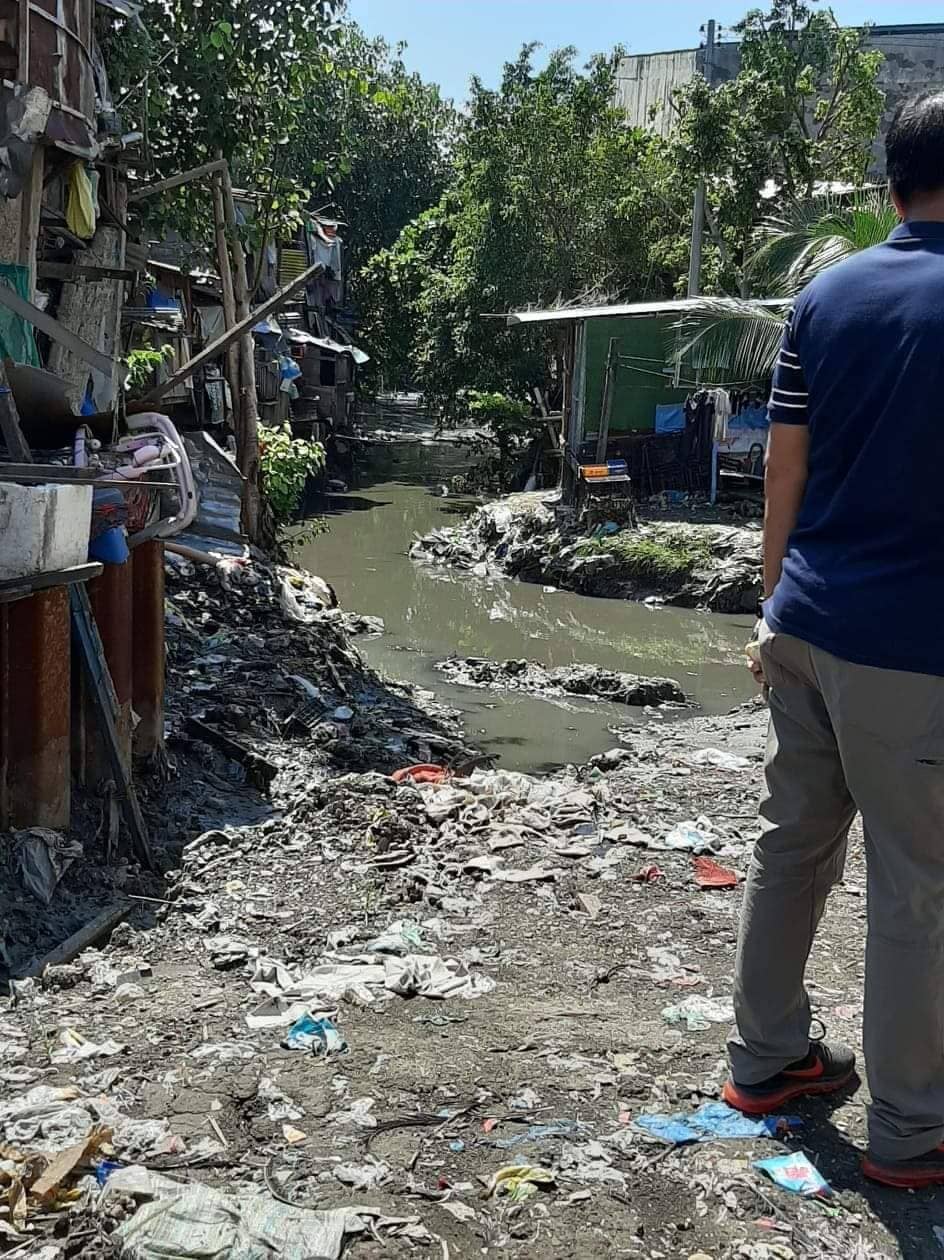 Trees along the Tejero and Lahug rivers will have to be cut to help with the desilting of the rivers. | contributed photo

CEBU CITY, Philippines—At least 15 young trees needs to be cut along the Tejero and Lahug Rivers to give way for the desilting and river widening project of the Department of Public Works Highway in Central Visayas (DPWH-7).

This is the pronouncement of Cebu City Councilor Jerry Guardo, the chairman of the City Council’s committee on infrastructure, after the DPWH-7 has requested permission from the council to cut the young trees.

Guardo said he conducted an ocular inspection in the area on November 18, 2019, and noticed that the trees have taken roots on the river bed, contributing to the formation of silt, which shallows the river and causes flooding.

“The trees are actually young trees along the river that is blocking the DPWH from installing sheet piles on the sides,” said Guardo.

Guardo said he does not advice earthballing the young trees because its roots have already dug deep into the river bed and taking them out may affect the structures along the river.

The City Council’s committee on environment is currently reviewing the request of DPWH for the tree-cutting permit.

Guardo is hoping for a positive response from his fellow councilors because the river widening and desilting is essential to keep prevent flooding in the downtown area.

He said the river project will have a lasting effect in preventing flood. /bmjo

Read Next
Garcia to critics: Step forward if you think you can manage CSBT better