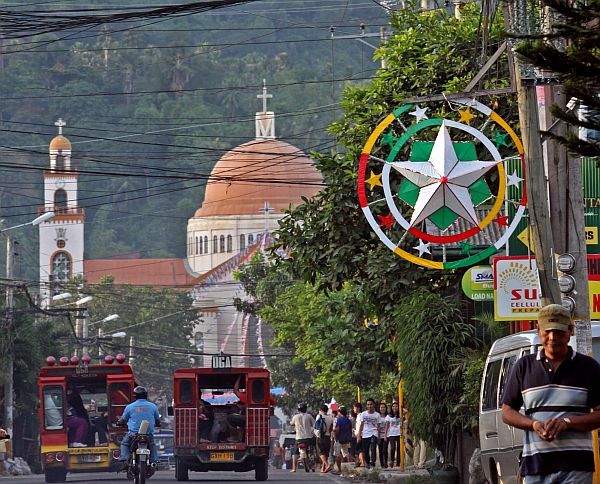 CEBU CITY, Philippines — Expect a grander “Pasko sa V. Rama” this December 9, 2019 as the Cebu City government has allotted P500,000 for the annual celebration in the city’s famous Christmas street.

It was established as a community project in 1995 by the vice mayor to celebrate the Christmas spirit along the 4.7-kilometer street spanning Barangays Guadalupe, Calamba, and San Nicolas Proper.

Rama said the celebration would be special this year because it had the support of the city government.

The project lost support of the city government for three years during the administration of former mayor, Tomas Osmeña, a political opponent of Rama.

“We are just glad that we have support because before we did not receive support due to politics. Now, I’m glad (that) we are backed by the City Council and the mayor,” said Rama.

Rama said it is the most awaited contest since the decorations would line up along V. Rama Avenue lighting the street in Christmas colors. This Christmas tradition is what V. Rama has become known for.

The vice mayor hopes the “Pasko sa V. Rama” would remind the hard-working Cebuanos of the beauty of Christmas and the love of Christ. /dbs

Read Next
More Filipinos value PH ties with US than with China, says survey