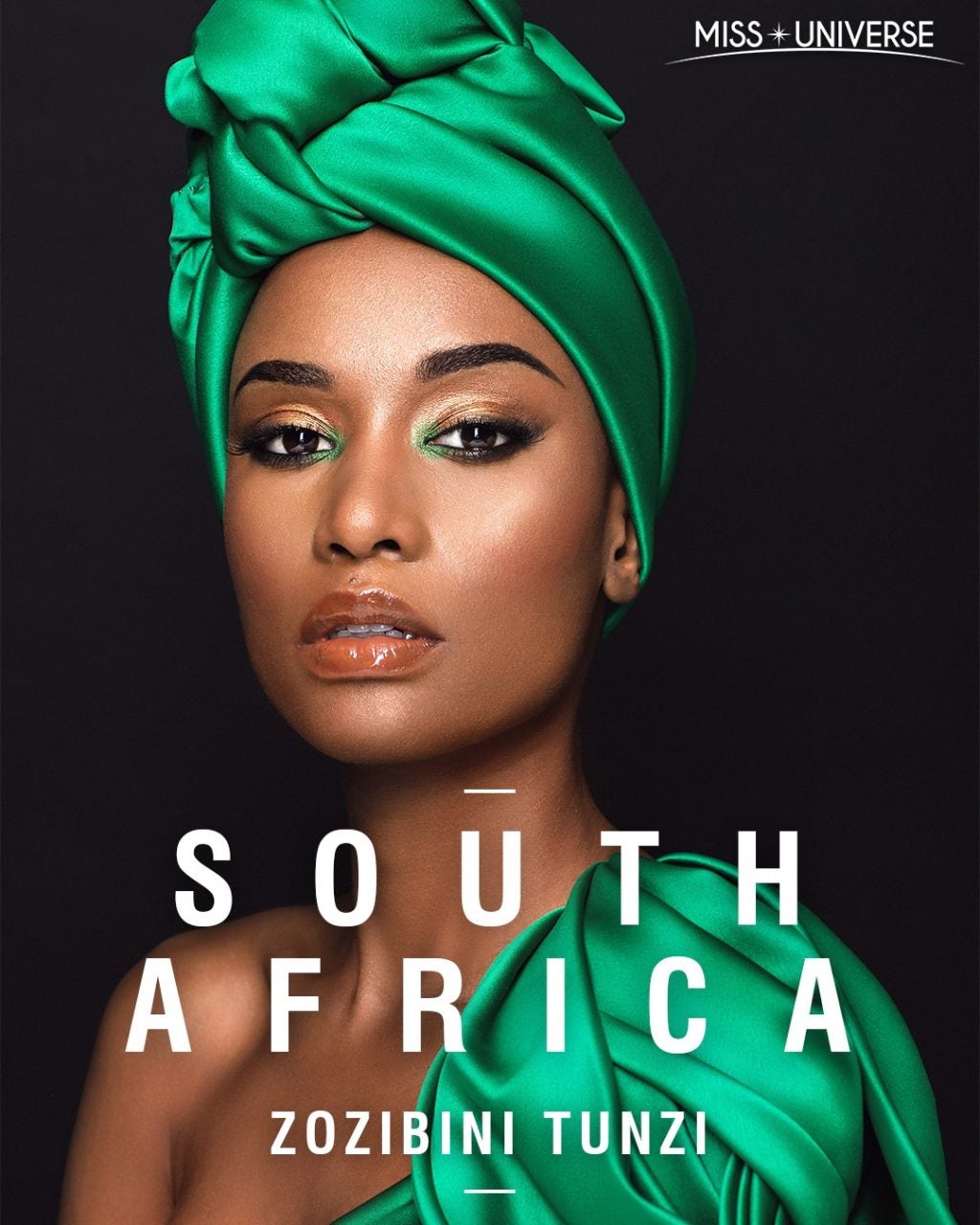 Tunzi bested 89 other contenders for the crown in this prestigious beauty pageant.

South Africa’s last Miss Universe crown was in 2017 when Demi-Leigh Nel-Peters won the crown. They aimed for a back-to-back wins in 2018 but Tamarayn Green lost to the Philippines’ Catriona Gray.

South Africa, thus, has been in the top 2 in the past three years now. It won the crown in 2017, finished first runner-up in 2018, and won the crown this year.

The Philippines’ Gazini Christiana Ganados, the beauty queen from Cebu representing the Philippines, was called as one of the Top 20 semifinalists but failed to advance as part of the Top 10.

Read: The Philippines’ Gazini Ganados bows out of Miss Universe 2019

That list was trimmed down to five. These were Mexico, Thailand, Colombia, Puerto Rico, and South Africa.

All judges of the pageant were female, which included former Miss Universe winner Paulina Vega from Colombia. /bmjo