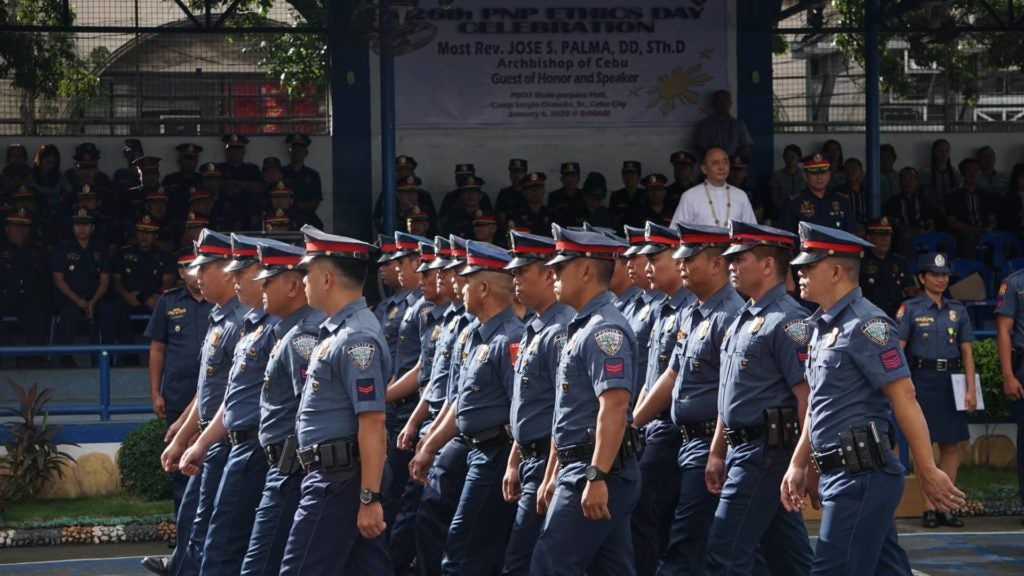 CEBU CITY, Philippines – An investigation will be conducted on the three senior police officers from Central Visayas who were relieved by Philippine National Police (PNP) chief Lieutenant General Archie Gamboa for playing golf during weekdays.

“They will be investigated. There will be an investigation. It was a clear policy by the chief not to play golf. And apparently they violated and [it was their personal choice] despite our clear guidelines not to play,” De Leon said.

“So, they will be in Camp Crame to justify whatever actions they committed,” they added.

De Leon added that pending investigation, the three senior police officers will be placed in a holding unit.

“They are relieved and place in a holding unit because they violated the policy,” he said in a mix of Tagalog and English.

De Leon also said since Gamboa announced his orders to relieve the three senior police officers, he has instructed all police officers in the region to report to him anyone caught violating the latter’s no-golf-on-working-days policy.

“I instructed all of our officers to take close monitoring of their people if they find somebody violating the policy of the chief PNP, and to bring it to my attention immediately. I’ll make a correspondent action, and will do immediate action,” he added.

On the other hand, De Leon said he has acknowledged Gamboa’s reprimands directed towards him.

Artil currently serves as a regional controller; Bad-and as chief of the finance services; and Mayam as head of the region’s drug enforcement group. Gamboa earlier said that his orders might actually affect the pending promotions of the three.

CDN Digital tried to contact Mayam for his comments but to no avail.

Read Next
DOTr to all seaports, airports: Be vigilant amid 2019 nCoV threats