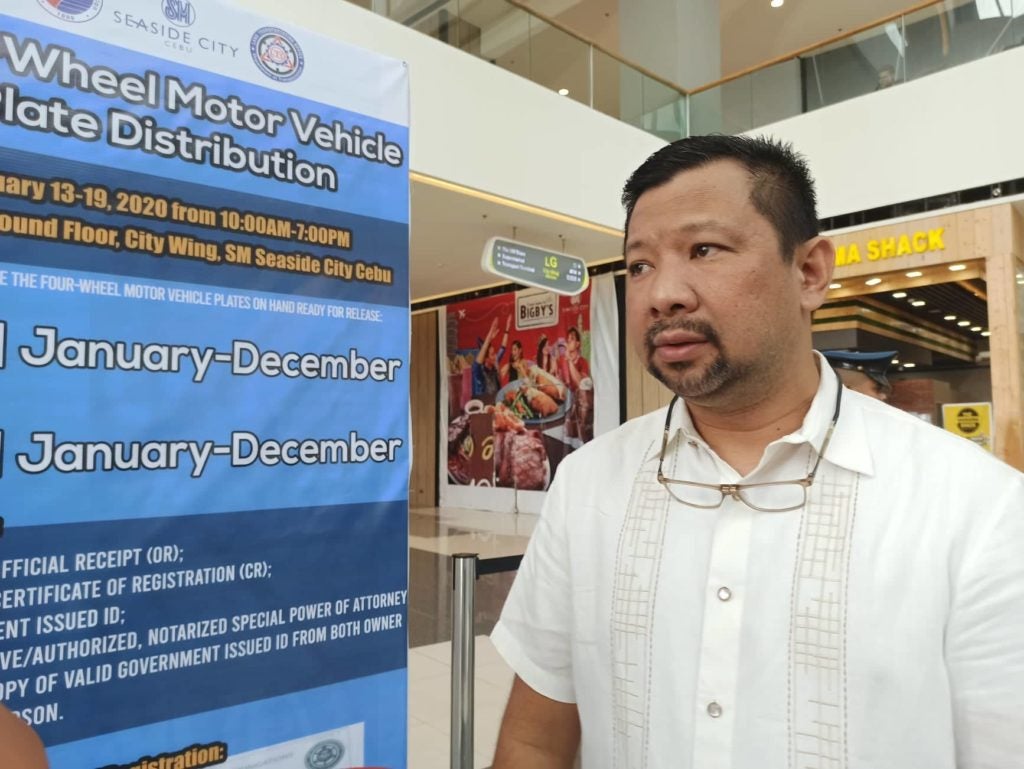 CEBU CITY — Those, who want to apply for a driver’s license by April, would have to undergo training with an accredited driving school.

Starting April, the Land Transportation Office would only process applications for a driver’s license from those, who took up a driving course in accredited driving schools.

Victor Caindec, Land Transportation Office in Central Visayas (LTO-7) director, said the agency would implement the Enhanced Driving School Accreditation and Standardized Driver Training and Education as mandated under the LTO Memorandum Circular No. 2018-2176, as soon as they would receive instructions from their head office.

He said that as of the moment, LTO had not yet implemented this memorandum.

The memorandum requires all applicants to take up a driving course in accredited driving schools.

However, in Cebu the major driving schools in the region, including those in Cebu, had yet to apply for accreditation, Caindec said.

Caindec clarified that LTO would only process the driver’s license applications of those who underwent training with accredited driving schools.

He said that under the new regulation, driving schools would be required to transmit electronically the certificates of their students who completed the training.

According to Caindec, this procedure would be similar to the electronic transmission of medical certificates of the applicants by accredited clinics.

This was implemented to do away with the use of fake medical certificates, a practice in the past by some applicants, he said.

Under the new memorandum, driving schools have to put in investments to acquire new vehicles, including manual and automatic 4-wheel vehicles and a motorcycle, as a requirement for accreditation.

The LTO requires the driving school’s training 4-wheel vehicle to have a dashboard camera and a brake pedal for instructors.

The other requirements include a lecture area, maneuvering area and an approved training curriculum.

Instructors are also required to have national certificate (NC) 2 accreditation from the Technical Education and Skills Development Authority.

On the question of higher fees, Caindec said the market forces would determine the rates.

He expected that driving schools would be offering competitive rates to get more students.

He reiterated that the new regulation aimed to have intelligent, better drivers in the city streets, which had been the goal set by President Rodrigo Duterte./dbs